Jiuzhaigou reopens to tourists after earthquake(1/5) 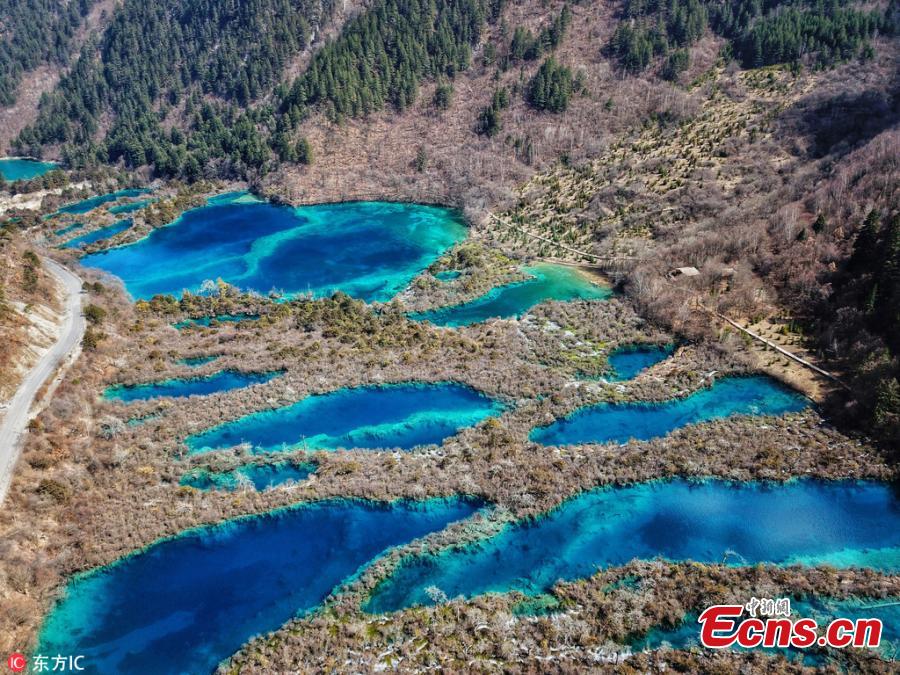 China’s Jiuzhaigou national park, one of Sichuan Province's UNESCO World Heritage Sites, will partially reopen to tourists on March 8 after being hit by a 7.0 magnitude earthquake in August 2017. Some of the park’s popular sites, including the Nuorilang Waterfall, which was reduced to a pile of mud in the earthquake, Long Lake, Mirror Lake, Five-Colour Lake and the Shuzheng Lakes, will once again be open to the public. To protect the site, only 2,000 visitors will be admitted to the park each day, whereas some 20,000 tourists were allowed in daily before the earthquake. (Photo/IC)