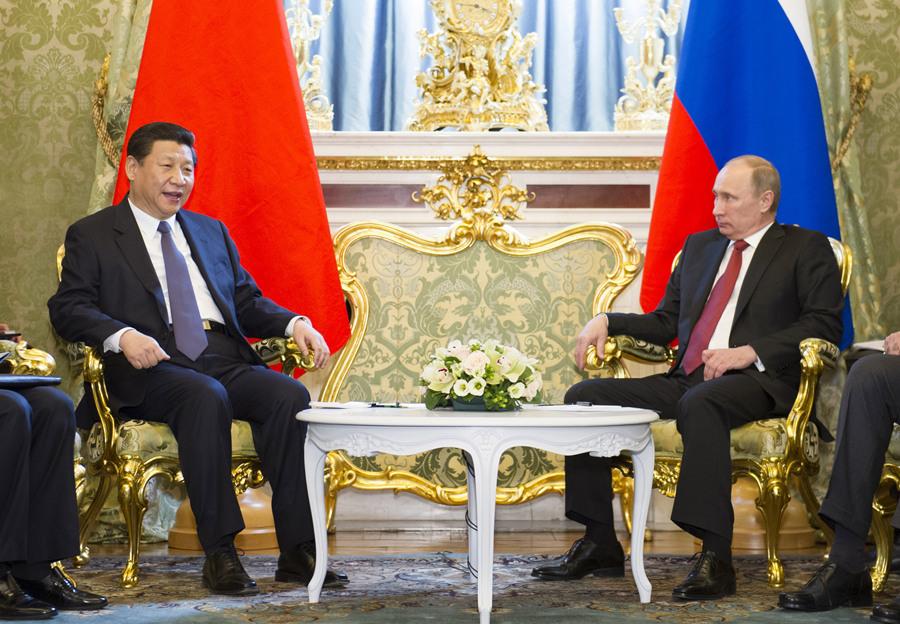 There is a greater need now for the two nations to deepen their comprehensive strategic partnership of coordination as the world has seen continuous profound changes, President Xi said during his first foreign tour as China's head of state. The two presidents witnessed the signing of more than 20 documents and deals in various areas, including trade, energy and culture.(Photo/Xinhua)