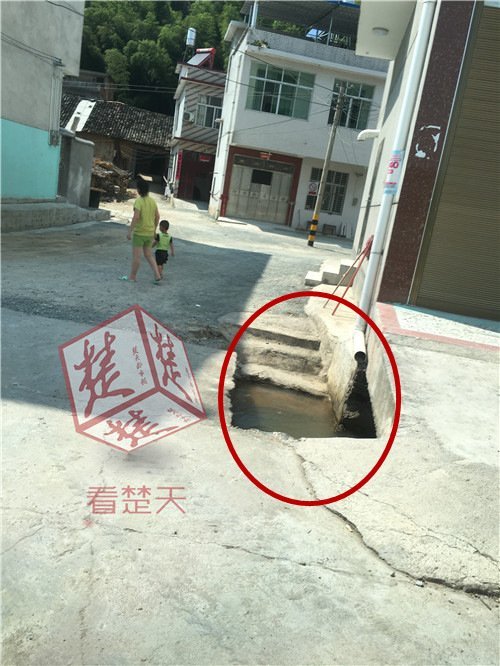 A view of a ditch where a boy drowned in Daping Village, Tongcheng County, Xianning City, Central China’s Hubei Province, Aug. 15, 2016. On Aug. 12, a 2-year-old boy drowned in a ditch in front of his family home while his mother and grandmother were preoccupied with playing mahjong, local media reported. The boy was playing with his grandmother for a time, then left to find his mother. Later he played with another child and fell into the ditch. (Photo/ ctdsb.net)