Backstage with an heir to the Peking Opera throne(1/18) 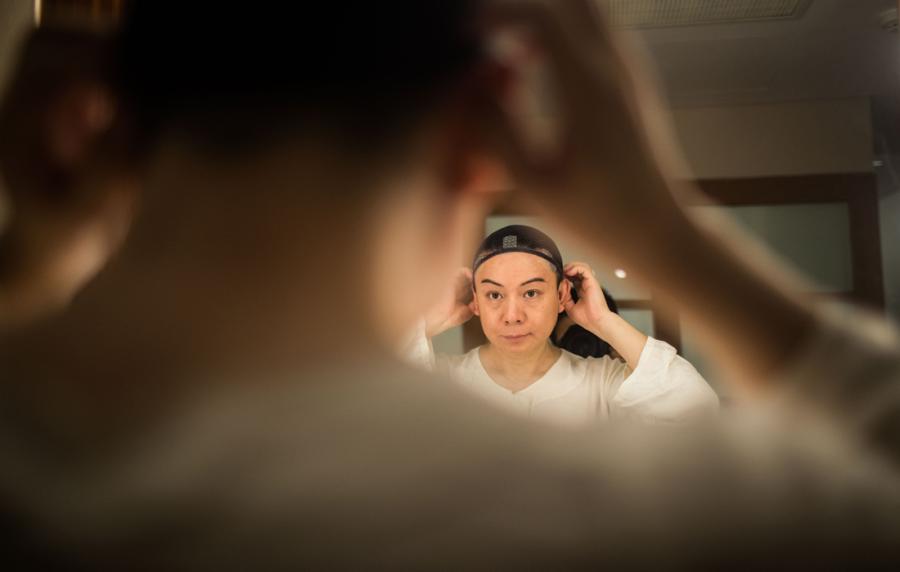 Hu puts on a hairnet before doing his makeup for the traditional Chinese drama Yuzhoufeng at the National Center for the Performing Arts in Beijing on August 13. (Photo: Li Hao/GT)


As a recognized heir to the Mei school of the art of Peking Opera nandan (men in female roles in traditional Chinese theater), Hu Wenge has had his hands full ever since his mentor Mei Baojiu, a Peking Opera master and the youngest son of the world-renowned stage legend Mei Lanfang, passed away at 82 in April.