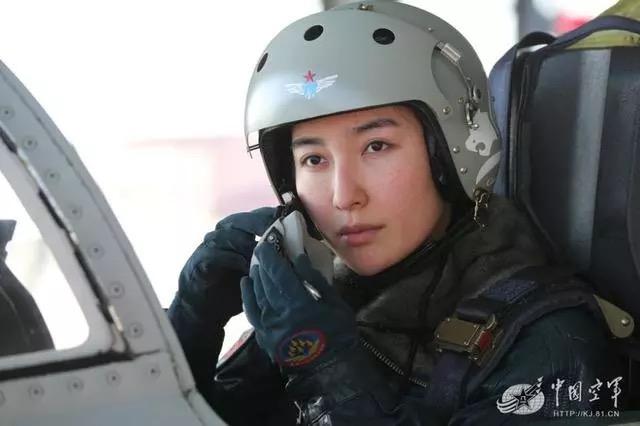 China's first batch of female combat pilots of “Flying Leopard” the bombers conducted their very first training of flying in formation at night in southeast China recently. In 2008, the People’s Liberation Army Air Force (PLAAF) selected 33 women from more than 150,000 high school graduates for four years of study at the Aviation University of Air Force and an additional year at flight academies. The qualified students have received a dual degree at the end. It is reported that our young fighters have already completed four sessions of training in a series of five in total. (Photo/81.cn)