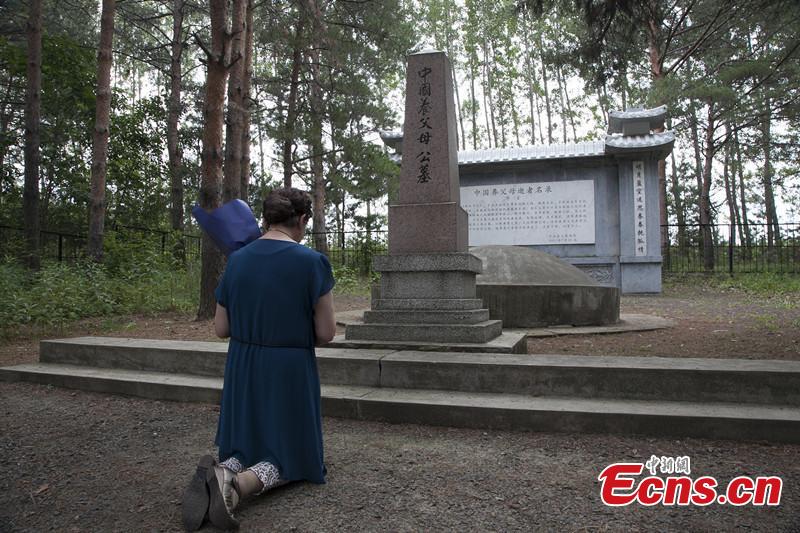 A group of 54 Japanese citizens, all now orphans, on Monday paid a visit to the graves of their adoptive Chinese parents in Fangzheng county in northeast China's Heilongjiang Province.


Abandoned by their birth parents during the hasty retreat at the end of World War II in 1945, the orphans, now over 70 years old, were taken in and raised by the very Chinese residents of those northeastern provinces who spent so many years suffering at the hands of the waifs' parents. (Photo: China News Service/Yu Kun)