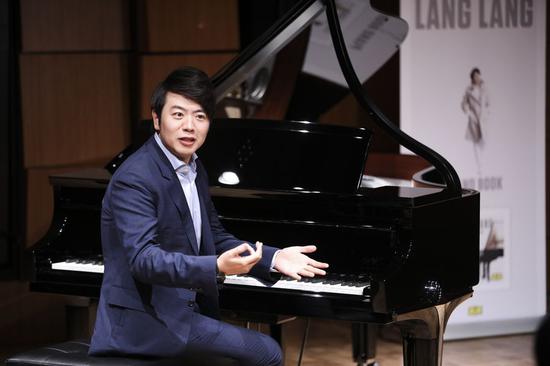 The first show of the series will be available to stream for free on May 4 through a variety of platforms, including Youku, according to Megan Tung, Alibaba Group International Corporate Affairs.

The show will also include performances by special guests, including the Chinese national table tennis team, and feature stories from medical staff and volunteers who had been on the front lines fighting against the coronavirus.

Gao Xiaosong, a prominent Chinese musician as well as chairman of the Alibaba Entertainment Strategic Committee, will curate the event.