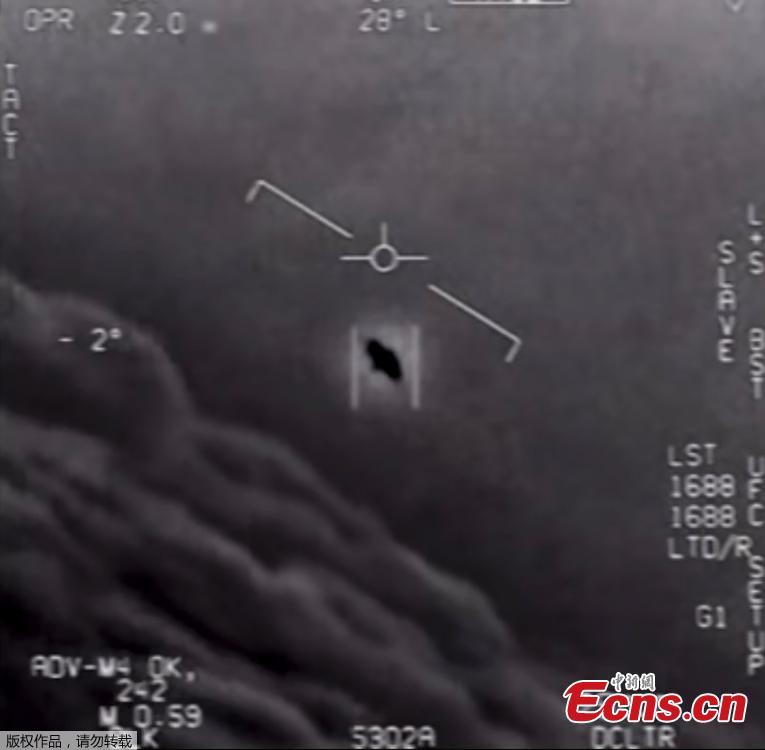 Videos released by the Pentagon on April 27, 2020 shows interactions with "unidentified aerial phenomena."

One of the videos shows an incident from 2004, and the other two were recorded in January 2015, according to Sue Gough, a Defense Department spokeswoman. The videos became public after unauthorized leaks in 2007 and 2017, and the Navy previously verified their authenticity. (Photo/Agencies) 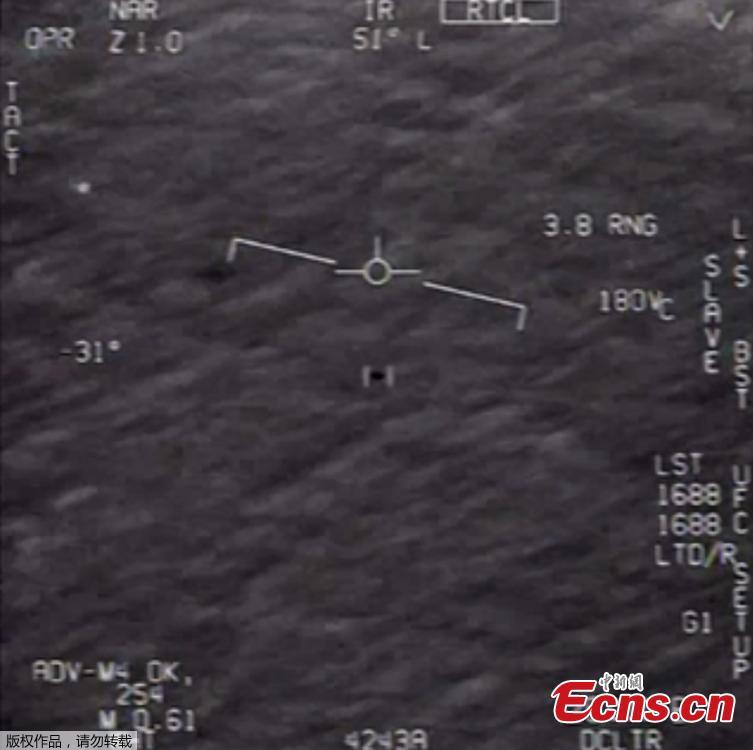 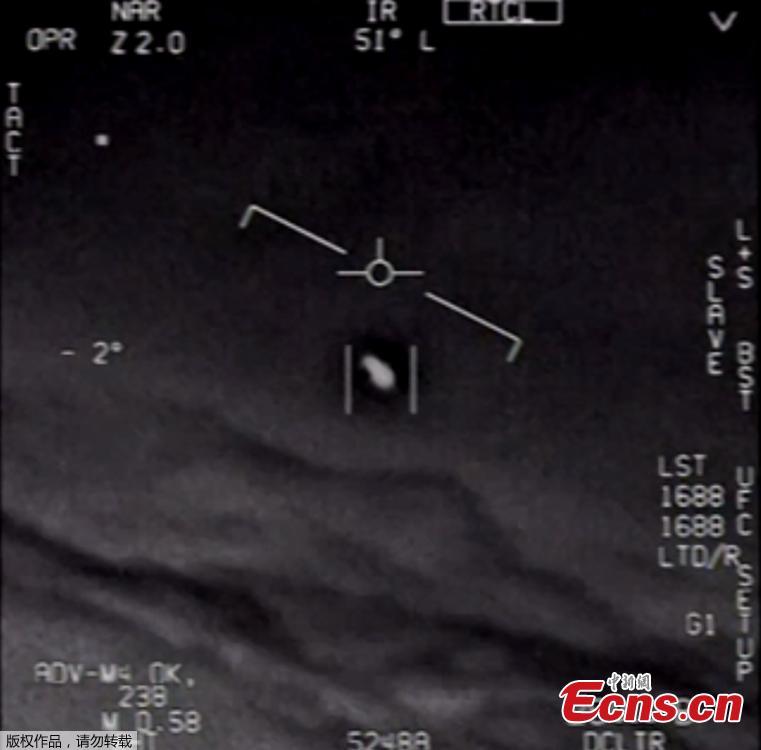