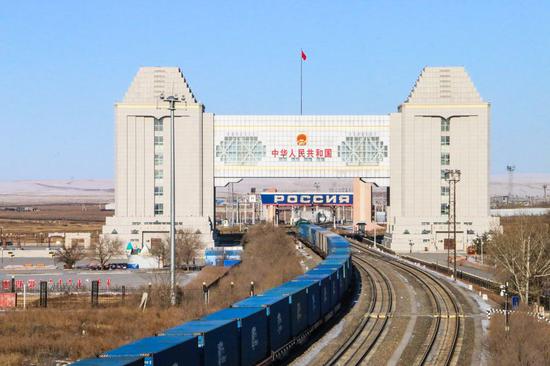 All the patients were from Russia via Manzhouli, the largest land port on the China-Russia border, according to the commission.

At present, a total of 114 confirmed imported cases have been reported in Inner Mongolia, including 70 cases imported via Manzhouli port.

Manzhouli is rebuilding some hospitals into designated hospitals to meet the requirement of receiving more patients. Four medical teams totaling 115 people from the city of Hulun Buir in the region have been sent to Manzhouli, and the guidance teams from the region and Hulun Buir have also arrived in the city, said the commission.