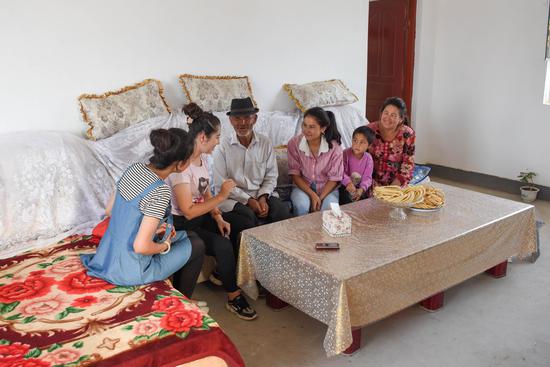 Northwest China's Xinjiang Uygur Autonomous Region has completed the target of relocating its poor residents ahead of schedule, the local government announced.

The regional government set the goal of relocating a total of 169,400 people from 40,146 households from the plateau, mountain and desert areas to new houses built with government subsidies in oases and plain areas in five years from 2016 to 2020. The last batch of residents was relocated in early December.

Besides public services such as tap water, electricity, roads and gas, supporting facilities including kindergartens, primary schools, health centers, recreational centers and squares have also been built in many relocation sites.

To create jobs, local governments are also working to attract companies to open factories near those sites and encourage villagers to start their own businesses.