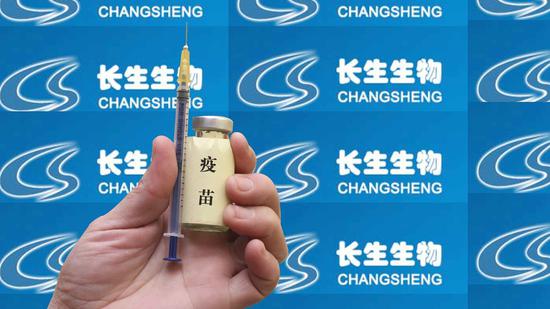 Chinese authorities on Saturday handed out penalties to the officials who are responsible for the Changsheng vaccine scandal.

According to earlier reports, the Changchun Changsheng Life Sciences Limited violated China's laws and regulations on drug management and production supervision when they produced a human rabies vaccine, according to administrative penalty decision made by national and local drug authorities.