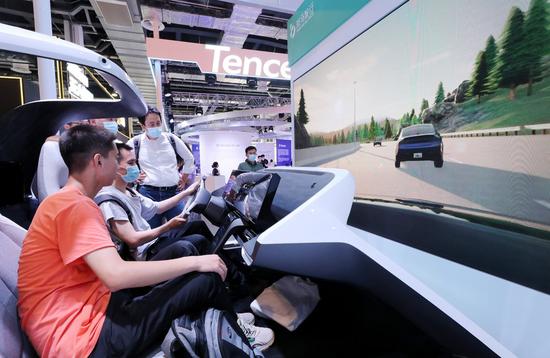 The China Association for Science and Technology (CAST) has released its list of the top 30 scientific, engineering and technological problems that are key to scientific development and industrial innovation.

The list for 2021 was released during the association's annual meeting, which concluded in Beijing on Wednesday.

They include the following issues: "How to create and reproduce memories in the brain," "How to use artificial intelligence to recognize multiple diseases with medical images and assist diagnosis and treatment," and "How to use wind, light and water to accelerate the achievement of carbon neutrality."

Since 2018, CAST has solicited and published 130 major scientific and engineering problems.