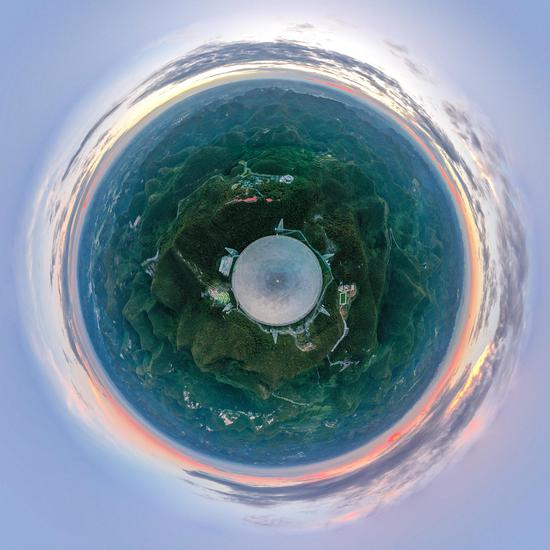 Pulsar observation is an important task for FAST, which can be used to confirm the existence of gravitational radiation and black holes and help solve many other major questions in physics.

Located in a naturally deep and round karst depression in southwest China's Guizhou Province, FAST is believed to be the world's most sensitive radio telescope.