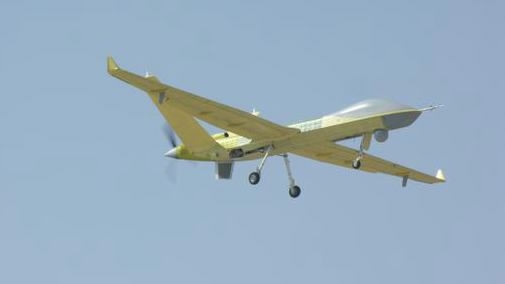 The State-owned Aviation Industry Corporation of China (AVIC) started to export the Wing Loong series of aircraft in 2010. The aircraft has been widely used in anti-terrorist operations, security patrols and aerial detection.

The company on Sunday launched the Wing Loong I-D, the latest member of the UAS family. It said the 30-minute maiden flight was successful. The fuselage of new model is completely built with composite material.

The Wing Loong UAS series is developed by the Chengdu Aircraft Design and Research Institute under AVIC in Southwest China's Sichuan province.