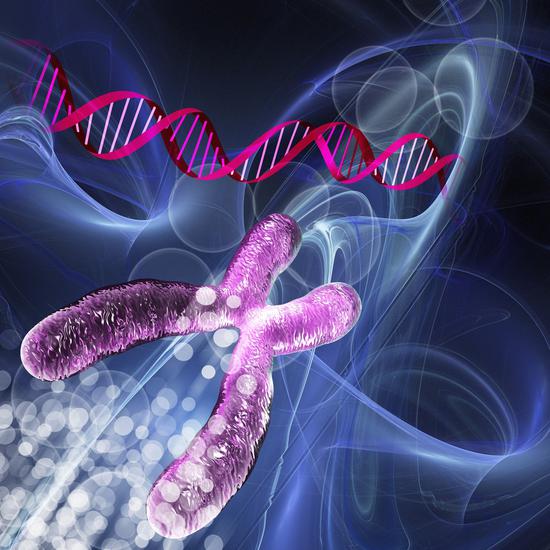 Medical experts and authorities in South China will compile a list of ethics regulations for human biomedical studies, a move that comes on the heels of strong condemnation of a Chinese researcher who claimed to have made the world's first genetically edited babies.

A meeting to discuss new regulations was held in Guangdong province by Shenzhen PKU-HKUST Medical Center on Tuesday. The center is a research institution established by the Shenzhen government, Peking University and the Hong Kong University of Science and Technology.

The Health and Family Planning Commission of Shenzhen told China Daily that drawing up such regulations was already in the annual plan for this year and has "no relation with other events".

Biological researcher He Jiankui announced last month that twin baby girls had been born in Shenzhen after their embryos were genetically edited for immunity to HIV infection.

In a signed statement, more than 120 scholars from prestigious universities and institutes strongly condemned the research, saying it lacked proper ethical oversight and amounted to experimentation on humans.

She believes improving scientific ethics is an issue that can't be avoided if the country wants to become a powerful technology giant.

The Shenzhen government established its own ethics review committee in April 2017, and all human research is required to be examined by the committee.

Xiao Ping, director of the committee, hosted several meetings this year to draft a regional standard for medical science ethics, including a review process, categories, quality control and evaluation system.

Zhai Xiaomei, a professor and deputy director of the Center for Bioethics of the Chinese Academy of Medical Sciences, said the national guidance on medical science ethics is already comprehensive, so the key for national and regional regulations is implementation and supervision.