China to deliver new batch of aid to Tonga 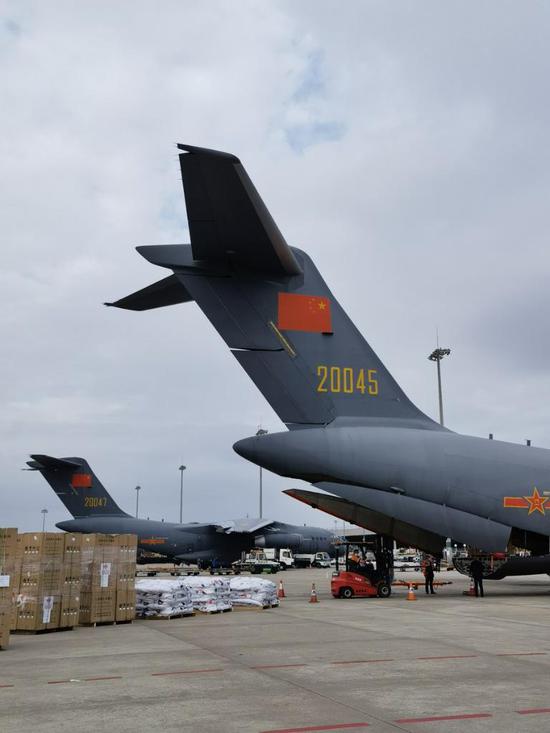 China plans to send a second batch of disaster-relief supplies from its southern metropolis of Guangzhou to the tsunami-hit Tonga by sea on Jan. 31, according to the foreign affairs office of Guangdong Province.

The supplies are being assembled at the Nansha port in Guangzhou, capital of Guangdong Province, and include donations from the Red Cross Society of China and the China-Pacific Island Countries Reserve of Emergency Supplies (Guangdong).

The relief supplies weigh more than 60 tonnes and include 15 tonnes of drinking water, approximately 10 tonnes of food, and 3,000 packages of household necessities.

The new batch of supplies is expected to reach Tonga in early February under the guidance of the Chinese Ministry of Foreign Affairs.

Guangdong Province and Tonga have maintained close contact over the years, with frequent cultural exchanges and economic and trade cooperation, according to Li Hongzhi, an official of the provincial foreign affairs office, which works closely with the Chinese foreign ministry concerning the needs of the Tongan people following volcanic eruptions.