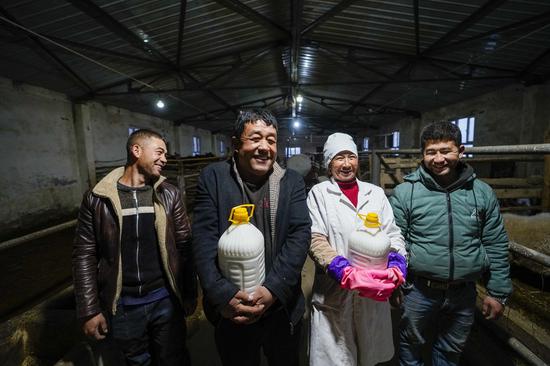 The Chinese mission to the United Nations (UN) at Geneva on Monday refuted the erroneous remarks related to China by British Foreign Secretary at the 46th regular session of the Human Rights Council, which kicked off Monday and is expected to last until March 23.

Chinese Mission Spokesperson Liu Yuyin said in a press release that human rights should not be used to serve political ends, still less a tool to smear other countries and contain their development.

"The Human Rights Council has no place for lies and deception," Liu said.

The Chinese diplomat said that officials from Britain, Germany, Demark, Finland and a handful of other countries abused the platform of the UN rights body to spread false information, smear China and interfere in China's internal affairs.

"China firmly opposes and categorically rejects their remarks," he said. 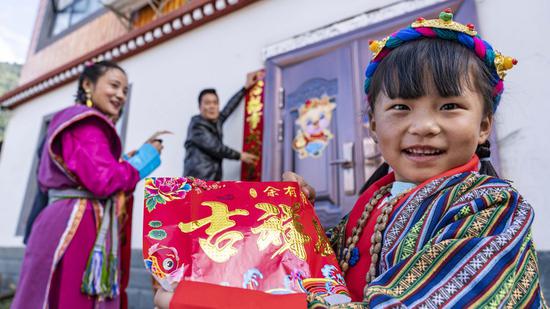 Today, Xinjiang enjoys social stability, economic growth, ethnic unity, religious harmony, cultural advancement as well as improvement of people's livelihood, and people of all ethnic groups in Xinjiang enjoy extensive rights and freedoms in accordance with the law, he said.

The Chinese diplomat added that the so-called "forced labor" and "forced sterilization" accusations against Xinjiang are outright slanders and "lies of the century" fabricated by Western politicians.

China welcomes people from around the world to visit Xinjiang, and see with their own eyes prosperity and happy life of the people in Xinjiang, but at the same time, China firmly opposes any so-called "investigation" based on the presumption of guilt, he said. 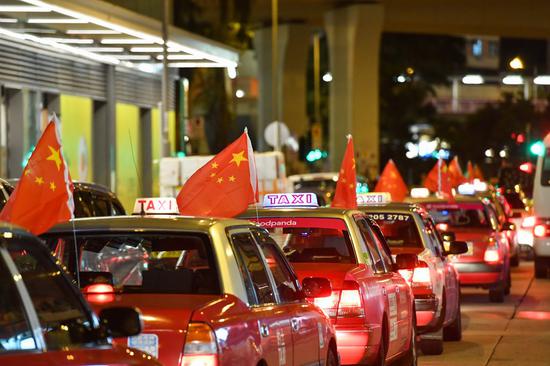 Since the Law of the People's Republic of China on Safeguarding National Security in the Hong Kong Special Administrative Region came into force, Hong Kong has embarked on a transition from chaos to peace, the diplomat said.

He explained that Hong Kong citizens no longer feel threatened by turmoil and violence, and can better exercise their legitimate rights and freedoms in a safer environment.

"Hong Kong is a society under the rule of law and no one stands above the law. We firmly support the law enforcement agency in Hong Kong in strictly executing the law," he said, noting that the Sino-British Joint Declaration "has never given any external force the right to interfere in Hong Kong affairs."