At the invitation of Greek President Prokopis Pavlopoulos and Brazilian President Jair Bolsonaro, Chinese President Xi Jinping will pay a state visit to Greece and attend the 11th BRICS summit in Brasilia, capital of Brazil, from November 10 to 15, Foreign Ministry Spokesperson Hua Chunying announced on Thursday.

BRICS is the acronym for an emerging-market bloc made up of Brazil, Russia, India, China and South Africa.

Noting that China and Greece are each other's good and true friend, Qin said President Xi's visit has historical significance in inheriting the past and opening future for the development of Sino-Greek relations. It will also advance efforts in jointly building the Belt and Road Initiative.

During his visit, the Chinese president will meet Greek President Prokopis Pavlopoulos and Prime Minister Kyriakos Mitsotakis to consolidate the political mutual trust and traditional friendship between the two countries, Qin stressed.

The meetings will also focus on deepening pragmatic cooperation in areas such as trade and investment, and infrastructure construction, upholding multilateralism and free trade and jointly building an open world economy.

Leaders of the two countries will also attend cultural interaction activities to jointly promote exchanges and mutual learning between the two civilizations.

The press conference also revealed that two sides will issue a joint statement on further strengthening the comprehensive strategic partnership to plan a blueprint for the development of bilateral relations, and sign intergovernmental cooperation documents such as investment and education, as well as business agreements in ports, finance, energy and other fields. 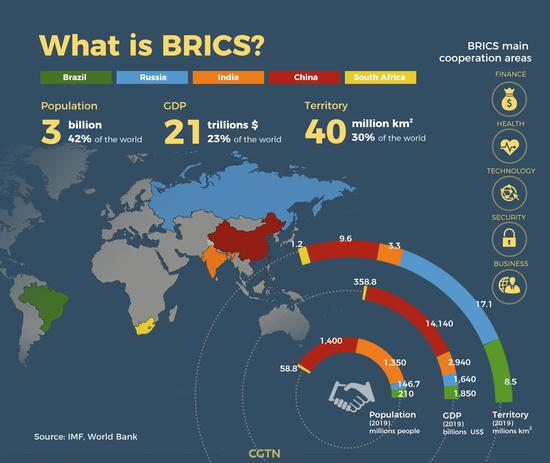 Xi's schedule includes attending the closing ceremony of the BRICS Business Forum, leaders' meeting, closed-door meetings, open sessions, and a series of activities such as BRICS leaders' dialogue with the BRICS Business Council and the BRICS New Development Bank and giving keynote speeches.

The BRICS summit is also expected to issue a leaders' declaration. 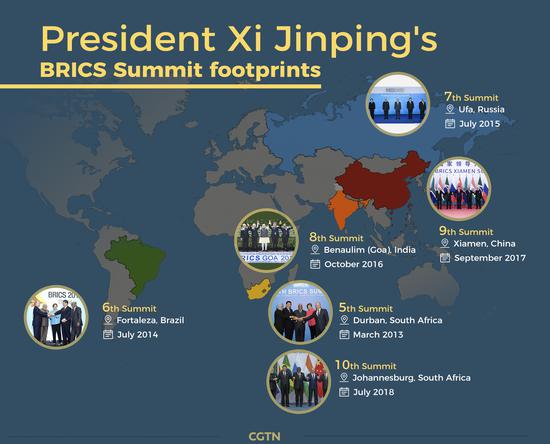