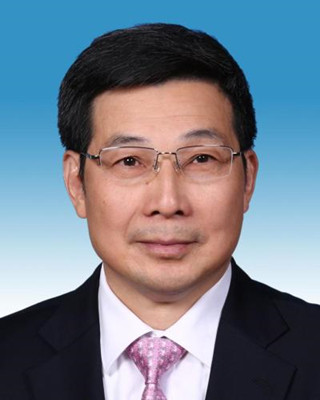 A file photo of Zhuang Rongwen. (Photo from official website of the Office of the Central Cyberspace Affairs Commission)

Zhuang Rongwen has been named head of the Office of the Central Cyberspace Affairs Commission, a statement posted on the commission's website said on Wednesday.

Zhuang is also deputy head of the Publicity Department of the Communist Party of China Central Committee and head of the State Administration of Press and Publication.

Xu Lin, the commission's former head, will be reassigned to another post, the statement said.

The change was announced during a meeting of the commission on Tuesday.

Zhuang, a 57-year-old senior engineer, began his career in his home province of Fujian and used to work for the State Council's Overseas Chinese Affairs Office.

Xu, a 55-year-old Shanghai native, had headed the commission since 2016.