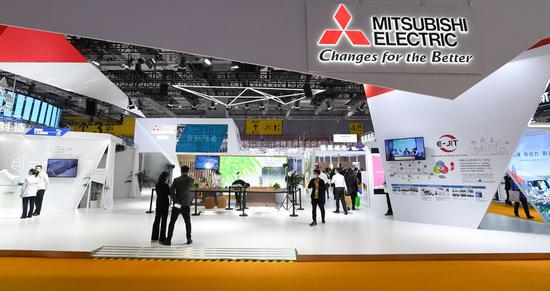 A group of import enterprises in east China's Zhejiang Province have signed contracts worth 12.79 billion yuan (about 1.94 billion U.S. dollars) with worldwide exhibitors during the ongoing third China International Import Expo (CIIE) in Shanghai, according to the Department of Commerce of Zhejiang Province.

During a contracting event, a total of 28 import enterprises in Zhejiang and 28 exhibitors from more than 10 countries and regions, such as Germany, Japan, the United States and Brazil, signed 31 projects in all.

The business conducted during the contracting event was about 25.4 percent more than that during the previous expo, according to official data.