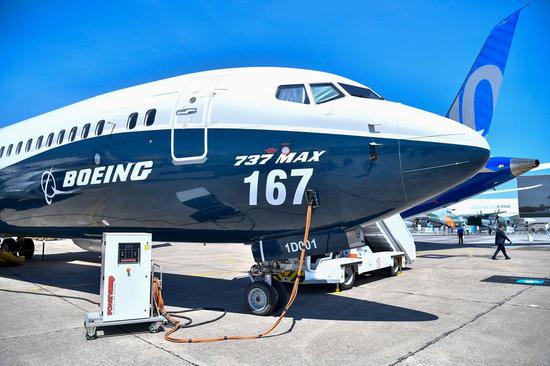 "Like I said there are a number of processes, milestones, that have to be completed," Dickson told CNBC, "If you just do the math, it's going to extend into 2020."

Dickson said there is no clear timeline for when the 737 Max will be re-certified and that there are 10 to 11 milestones left to complete before it can be approved.

"We're going to follow every step of the process, however long that takes," he said. "I've made it clear that I'm going to support my people and that means they are going to take whatever time it takes to get this process completed and to do it the right way."

Dickson added that his team is currently in the process of reviewing the plane's software and "the validation of how the software was developed."

Dickson's comments squash any hope that Boeing had of getting the planes re-certified before the end of the year, said a CNBC report.

The return date of the fuel-efficient planes has repeatedly slipped. The uncertainty has been a challenge for airlines like Southwest and American, which have lost hundreds of millions of dollars in revenue with the planes out of service, said the report.