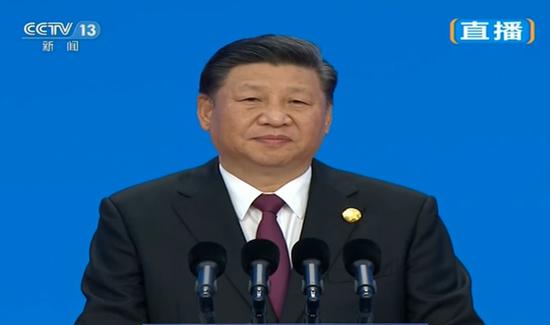 Chinese President Xi Jinping announced the opening of the China International Import Expo, which is scheduled for Nov. 5-10.

More than 3,600 companies from different countries will hold discussions and seek common development with purchasers from China and overseas.