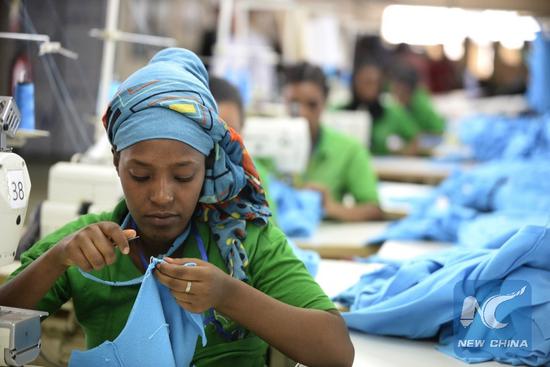 South African government officials on Tuesday reiterated their opposition to the growing isolationist policy and anti-globalization as harming global trade.

They said this during a high-level panel discussion as a build-up to the BRICS summit in Johannesburg. South African Minister of Finance Nhlanhla Nene said there is a consensus on many countries that the correct path is the rules-based open market as opposed to protectionist policy.

"There is an onslaught on multilateralism and all of us will loose. The isolation is not sustainable. There is a consensus that current trade tensions pose one of the biggest challenges to strong and sustainable growth," said Nene.

Nene said BRICS, Bretton Woods institutions and multilateral organizations have to find each other and coordinate to create a better world.

"Its not everybody who wants protectionism but one country -- the U.S. Let's protect multilateralism. The future of the world is better acting together rather than going alone."

Kganyago stated that after the 2008 global economic crisis, the world coordinated at the multilateral level to achieve a speedy recovery. He warned that protectionism is detrimental to the global trade.

"There is stupidity in protectionism ... You can't produce everything in your countries. That is the heart of the global trade system. You want to have access to ther countries' market but you do not want them to have access to yours," said Kganyago.