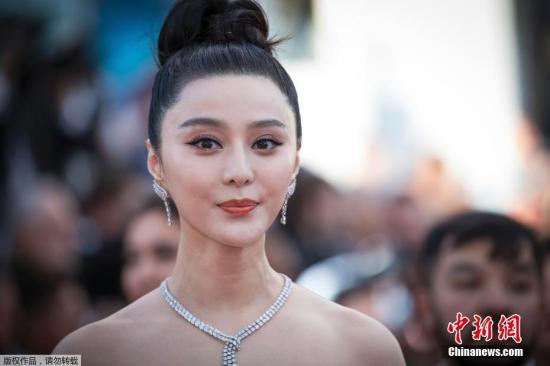 The State Administration of Taxation has instructed local authorities, including those in East China's Jiangsu province, to investigate tax-related issues, including alleged tax evasion by people involved in the film and television industry, following a suspected tip from the internet, Xinhua reported.

If any instances of tax evasion are found during the investigation, those in violation will be punished in accordance with the law, the administration said.

The photos show one formal contract for a 10 million yuan ($1.56 million) deal after tax, while the other, a secret contract, agrees to an extra 50 million yuan payment.