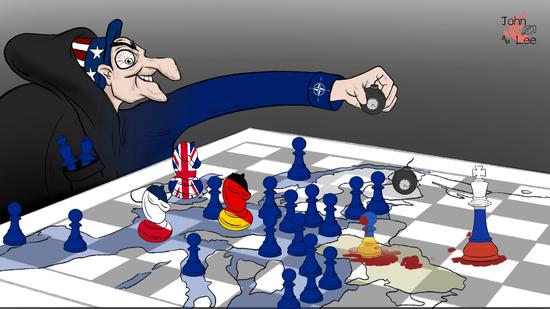 (ECNS)-- U.S. President Joe Biden on Thursday welcomed the leaders of Finland and Sweden to the White House and said both countries have the "full, total, complete backing" of the US after the two nations submitted their formal applications to become NATO members. Biden said he was sending Congress reports on the potential changes to the treaty, which lawmakers must approve, urging them to move quickly.

Eager to tie more European counties to the NATO chariot, the United States aims to push NATO eastward again and again, forcing Russia into the corner. However, regional safety risks hide behind the efforts. While it remains uncertain how the geopolitical game would end, once the time bomb goes off, everyone will get hurt. (John Lee) 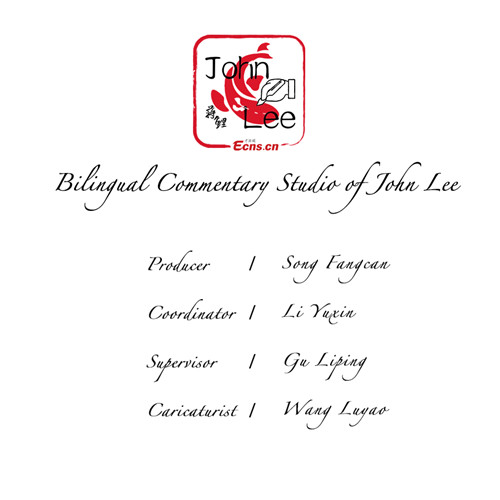