Shangshan site is located in Pujiang County, Jinhua City of Zhejiang Province. The site, discovered in 2000, dates back between 11,400 years and 8,600 years. Archaeologists excavated remains related to rice cultivation dating back about 10,000 years, the earliest known remains of settlements. Altogether 21 relic sites in the province, dating to Shangshan Culture's early, middle and late stages, have been detected. It is known as the birthplace of global rice-farming culture painted pottery items excavated from the sites are the earliest of their kind found in China. 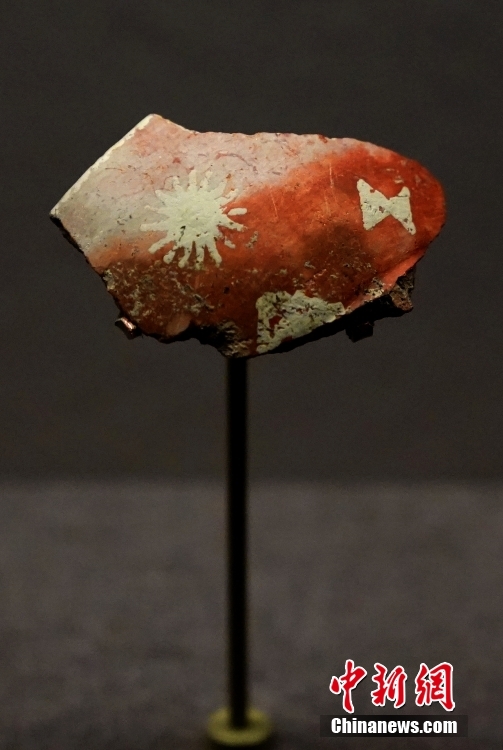 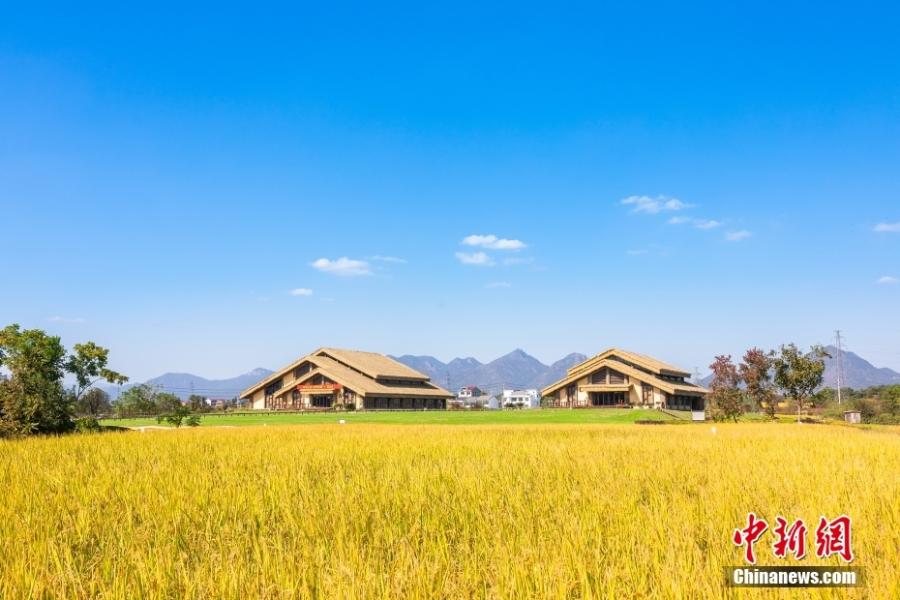 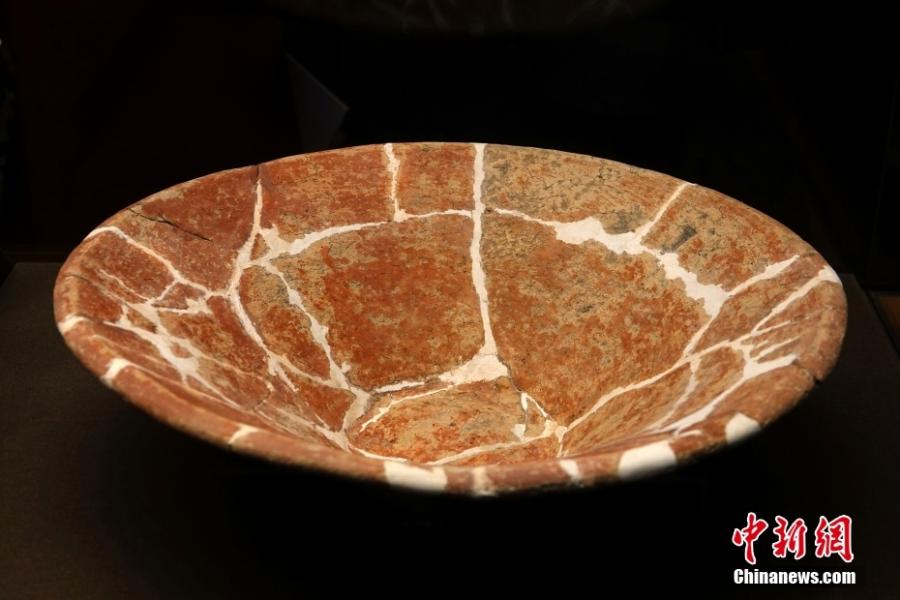 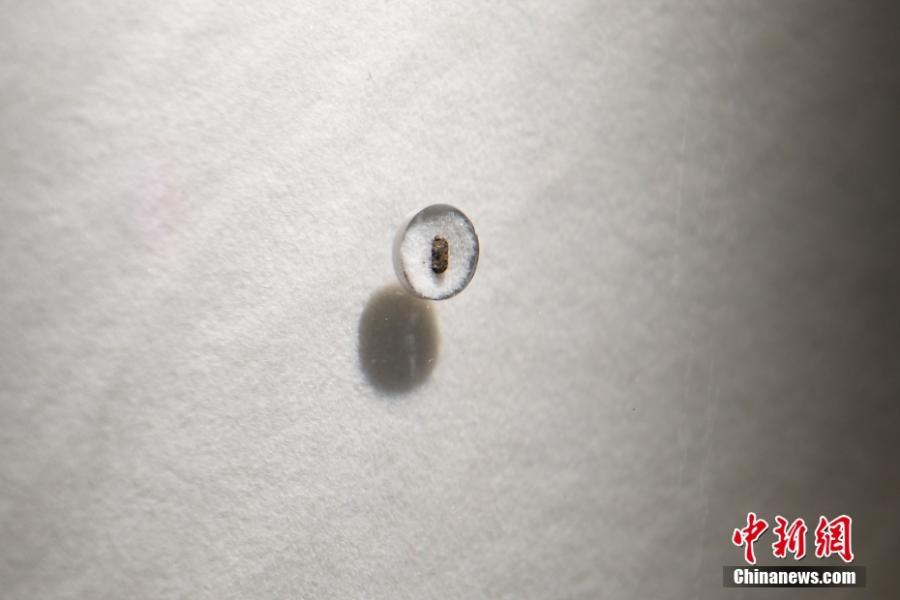 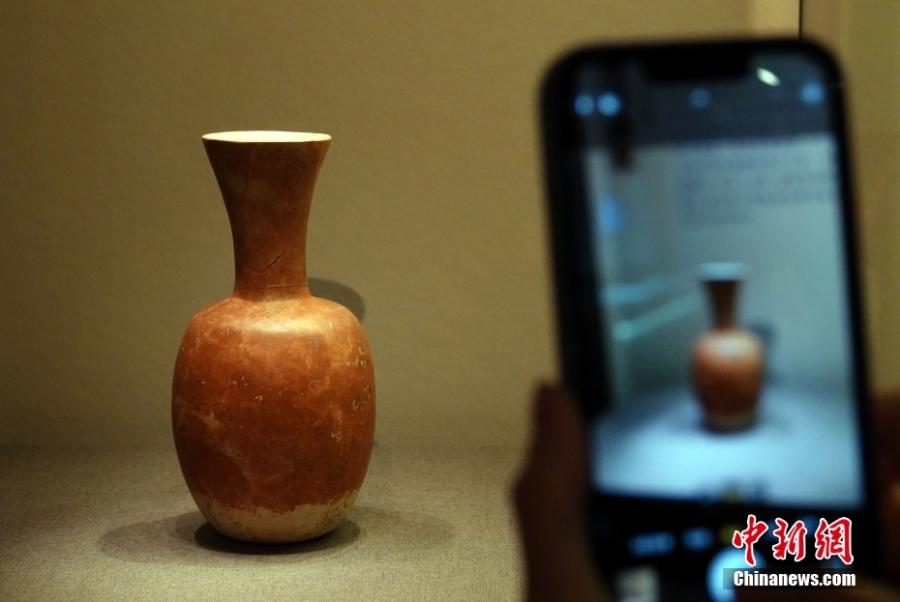 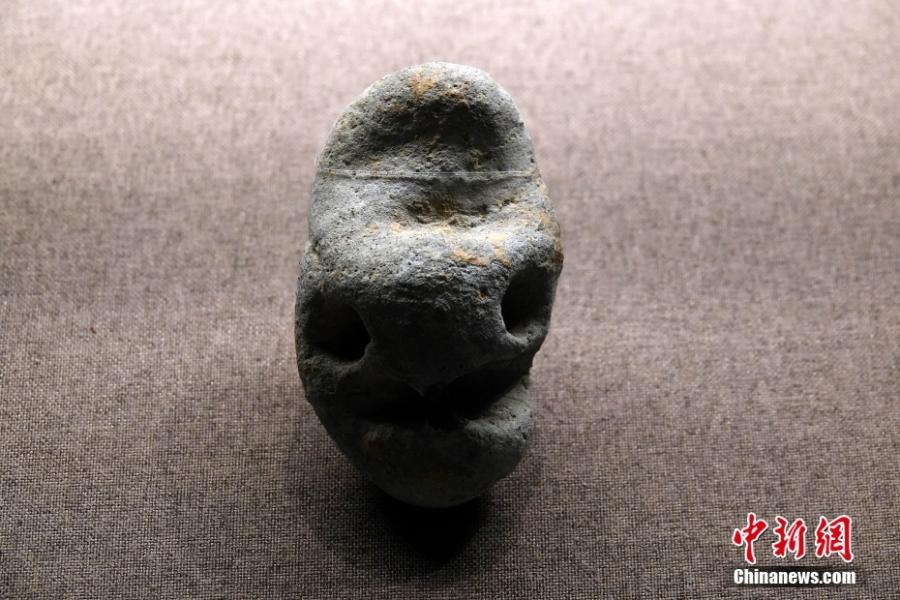 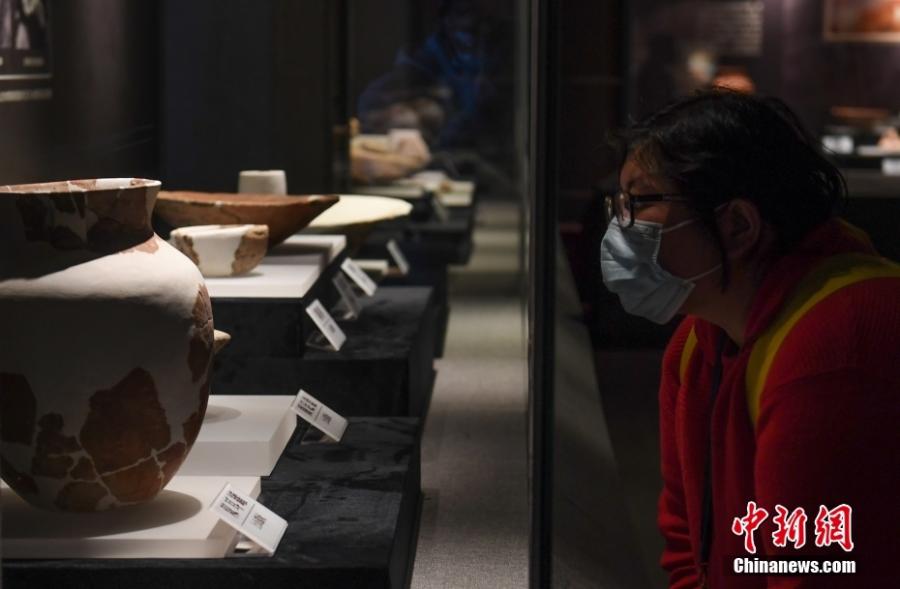 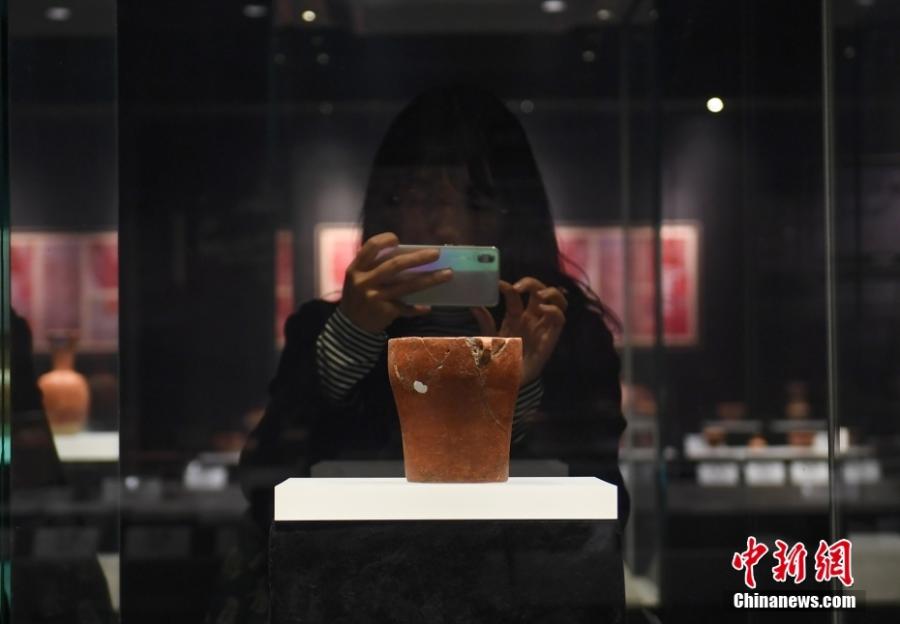 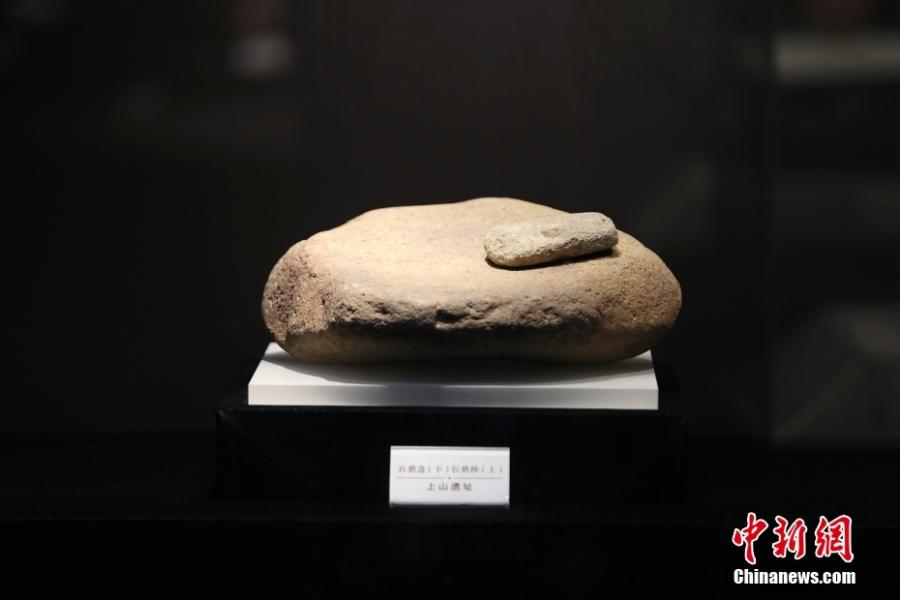 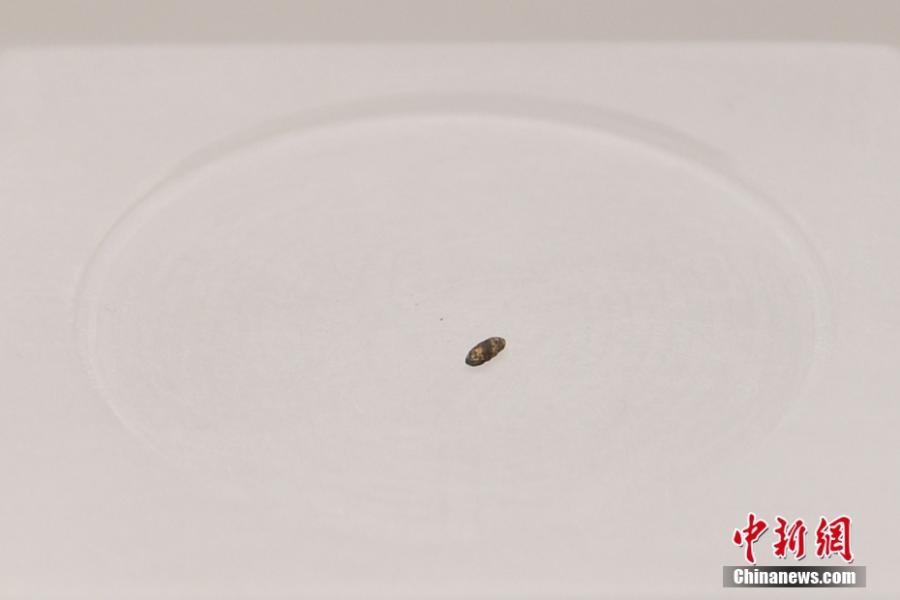 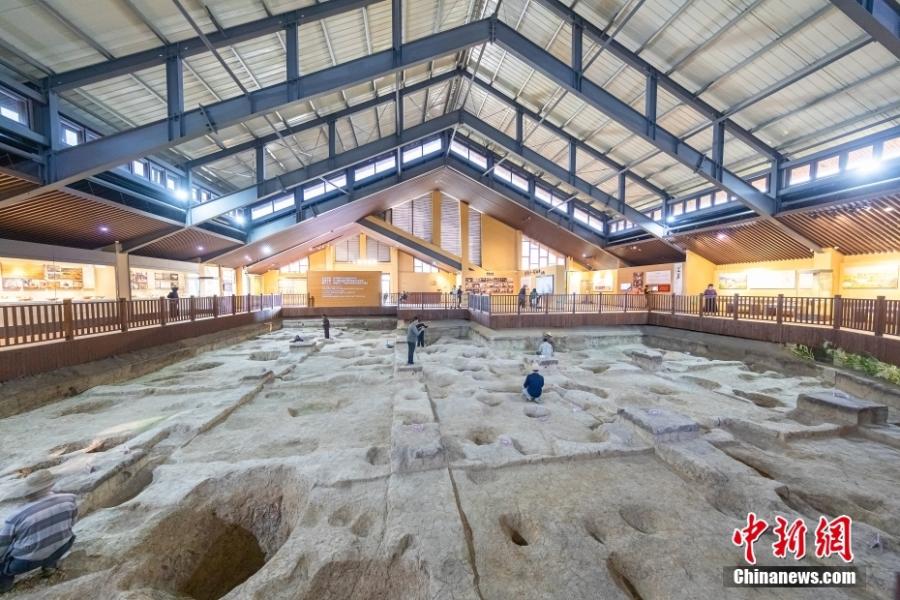