Dilemma of the poor and minorities contradicts U.S. claim of anti-Covid success

(ECNS) – A Poor People’s Pandemic Report jointly produced by the Poor People’s Campaign and economists at the UN Sustainable Development Solutions Network has revealed the devastating impact of the COVID-19 pandemic on poor and low-income communities across the U.S.

The report said that death rates in poor counties in the U.S. were almost double the death rates in rich counties. It pointed out that while the virus did not discriminate between rich and poor, the U.S. society and government did.

After analyzing over 3,000 counties of COVID-19 data, it found that within the top 300 counties with the highest death rates, 45 percent of the population on average lives below the poverty line. And the latest Omicron variant has caused a death rate nearly three times higher in counties with lower median incomes. Lack of access to health insurance by people in poor counties is believed to be a highly relevant factor.

Behind the data lies the fact that the U.S. neglects the poor. Jeffrey Sachs, a Columbia University professor as well as the president of the UN Sustainable Development Solutions Network, said the findings underline how the pandemic was not just a national tragedy but also a failure of social justice.

The U.S. has been bragging that it is the “Bastion of Western Democracy." However, it failed to build an effective barrier to protect all of its people. The rich are capable of paying for expensive medical costs and receiving treatment in a timely manner even after they are infected with the pandemic, but the poor cannot.

Like low-income people in the U.S., ethnic minorities including Native Americans and African Americans, are in the same dilemma. A study published in the journal Social Science & Medicine found that when white Americans were informed through the media that black Americans were dying at higher rates than their demographic group was, their fear of the virus receded.

The situation of Native Americans and Alaskan Natives is not optimistic either. The risk of hospitalization from COVID-19 is roughly three times higher among American Indian and Alaska Native people compared with whites, while the risk of death is approximately double. They are lacking access to running water, healthy food and basic public utilities and suffer from “systemic underfunding” for medical services.

They are persistently marginalized, discriminated and unequally treated by the U.S. government and society, which has restricted their ability to get treatment. As Americans, they are separated from the rich and whites to get equal medical treatment.

Novel coronavirus has never labeled people by skin color, wealth or race, but the U.S. does. It even claimed itself “No. 1” in the pandemic fight although it has clearly failed to protect all of its people equally. 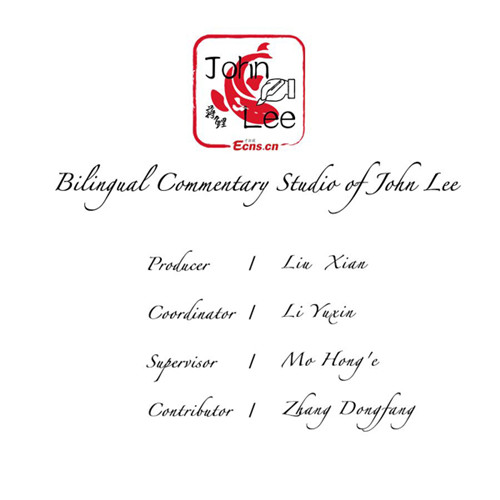