(ECNS) -- Chinese ramie cloth, the material used to make Japanese and Korean traditional costumes, has gained markets in both countries, according to a ramie cloth-making master in China’s Chongqing on Thursday.

Huang Xiuying, an inheritor of Rongchang Ramie Cloth, a national intangible cultural heritage, began to learn ramie cloth-making from her grandmother when she was a kid.

After she became engaged in the international trade business, Huang realized that much of the traditional clothing in Japan, South Korea, and even southeast Asia was made of ramie cloth due to cultural similarities in these countries.

She decided to further promote Rongchang ramie cloth to the international market as her father, who was titled “The Chinese King of Ramie Cloth," had done before.

"Apart from inheriting Rongchang Ramie Cloth, there have also been innovations and breakthroughs,” according to Huang. Now, Ramie Cloth can be made into funeral products, bedding, functional products such as socks and scarves, and cultural products including folding fans, sachets and handbags. 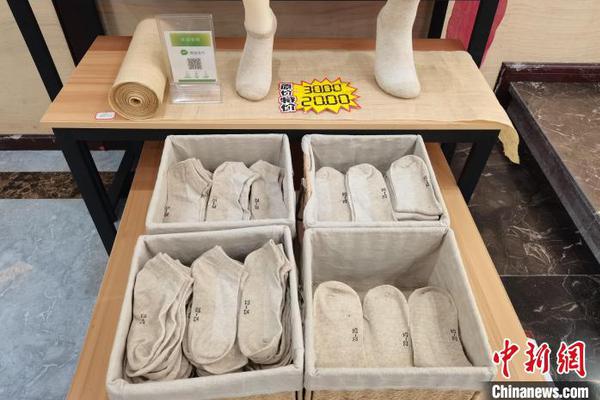 Companies in South Korea such as Samsung have purchased Ramie Cloth from Huang in bulk to produce medical supplies for hospitals.

With the summer around the corner and the Regional Comprehensive Economic Partnership coming into effect, there has been a surge in Ramie Cloth demand. Huang also indicates that she has been cooperating with professionals to facilitate access to Ramie Cloth at the EU-China Landmark Geographical Indications Agreement, which encourages more people overseas to learn about such historic intangible cultural heritages.

The production of Ramie Cloth has seen a history of more than 1,000 years in Rongchang District of China’s Chongqing. The cloth is popular due to its breathability, coolness and resistance to bacteria and mould.