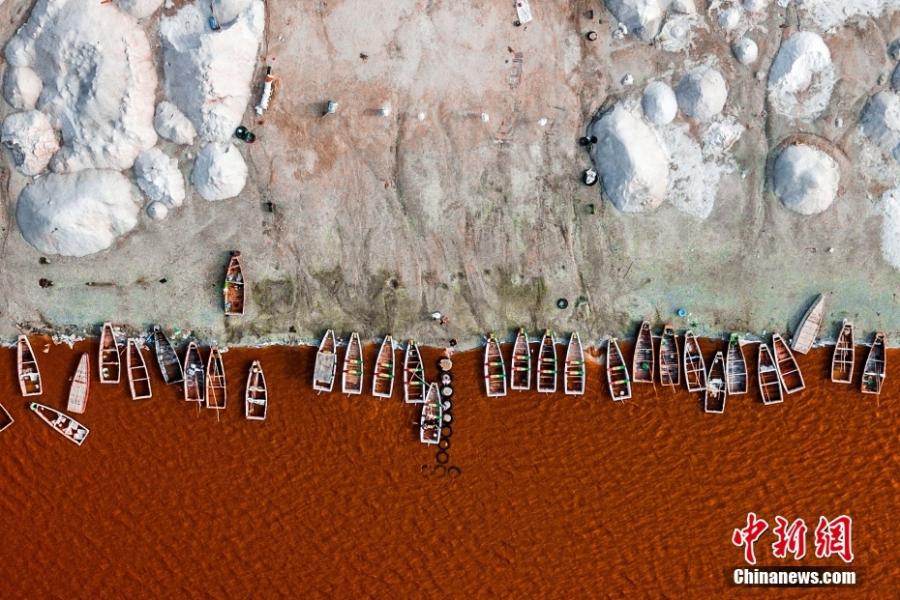 March 22 marks the World day of Water, let's enjoy the "water" paintings on the Earth.

Conical piles of salt dry on the shore of Lake Retba, the "dead sea of Senegal" before they're taken to market. Retba Lake or Pink Lake lies at the east of the Green Cape (Cap Vert) peninsula, northeast of Dakar, capital of Senegal. It received its name due to the color of its water, in which the algae of Danaliellah type solonovodna grow. (Photo/VCG) 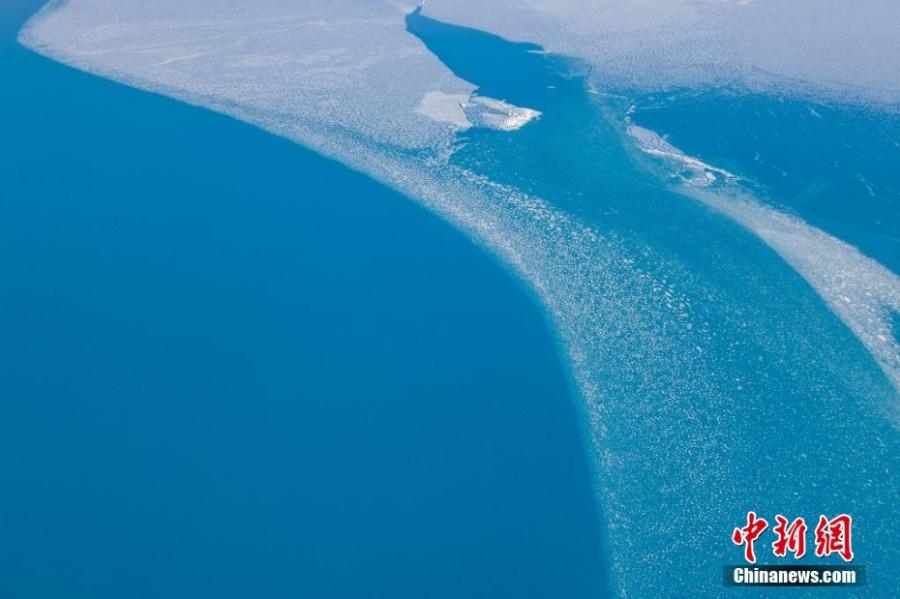 Thawing ice on the surface of Yamdrok Lake, one of the three sacred lakes in southwest China's Tibet Autonomous Region. Yamdrok means "Jade" in Tibetan, which describes the clean water as seen in its fine blue jade color. (Photo: China News Service/Jiang Feibo) 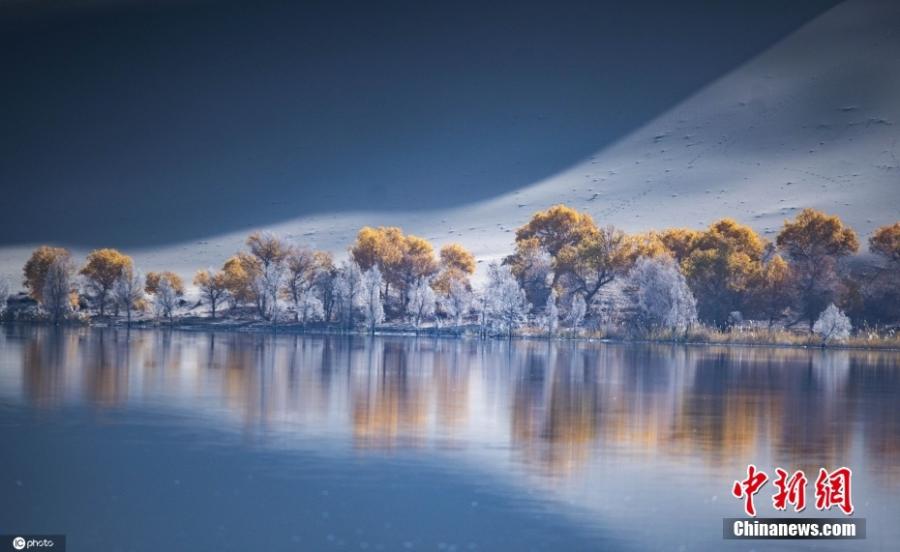 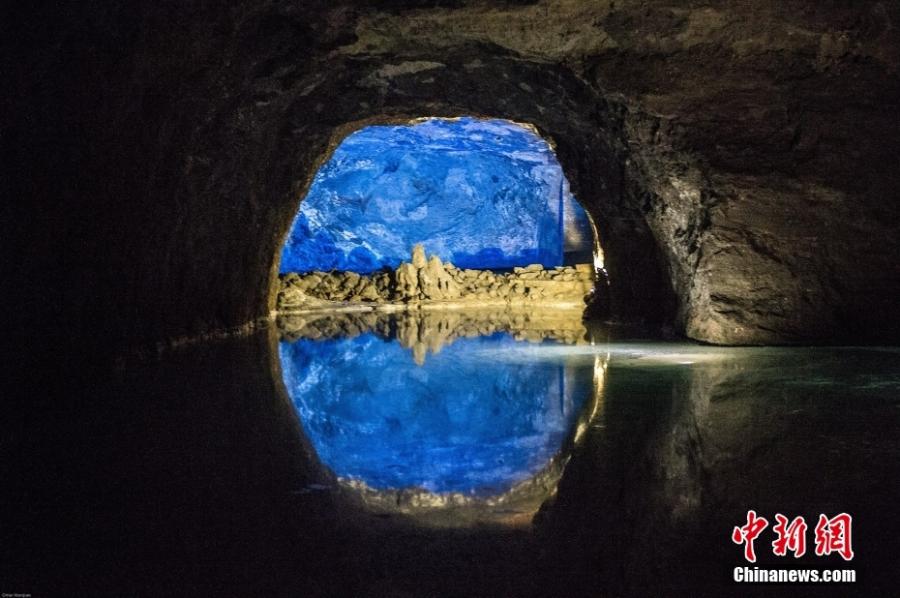 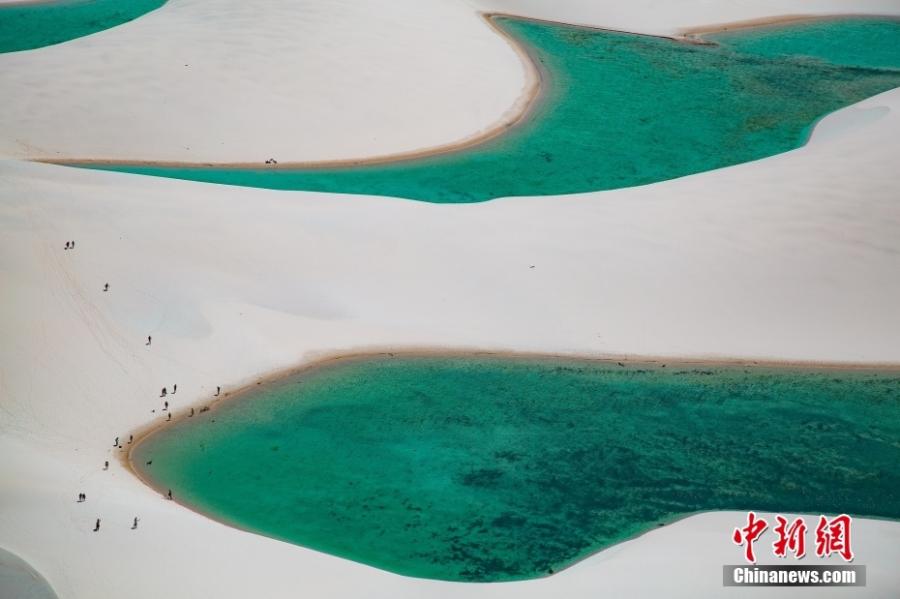 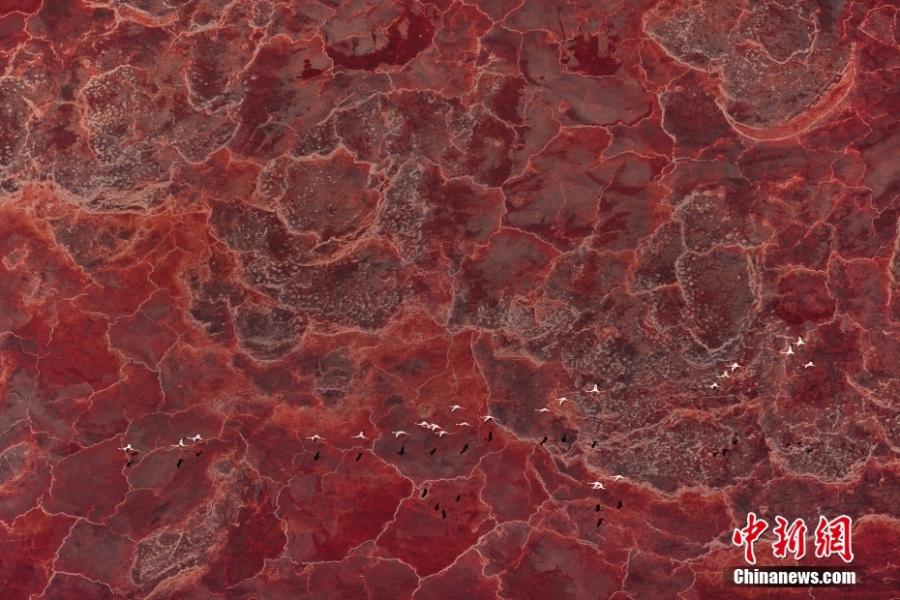 A flock of flamingos flew over a stunning 'Martian' landscape, which is in fact part of the amazing Lake Natron in northern Tazania. (Photo/VCG)