(ECNS) -- Documents obtained by the Ministry of Defence of the Russian Federation have revealed that U.S.-guided biological laboratories in Ukraine have conducted high-risk studies concerning plague, brucellosis, and even bat coronaviruses, etc.

Such research is nothing but "a tip of the iceberg" of the American biological military activities. Apart from the infamous Fort Detrick, the United States has been conducting such inhumane studies in more than 300 bio-labs it established around the globe. Its "dark history" has long been known. 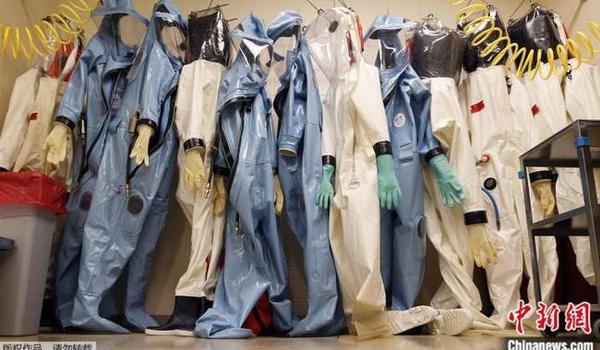 As revealed by the Church Committee investigators, the CIA has launched Project MKUltra (or MK-Ultra) in 1953 to use numerous methods to manipulate its subjects' mental states and brain functions, therefore weakening individuals and force confessions through brainwashing and psychological torture. Besides, a Washington Post article in 1979 revealed that the CIA may have conducted open-air tests of whooping cough bacteria in Florida in the mid-1950s when state medical records show a whooping cough outbreak killed 12 persons. And according to the Washington Post, the U.S. Army disclosed that it secretly conducted 239 germ warfare tests in open air between 1949 and 1969.

The United States has repeatedly blamed and even slandered other countries for possessing so-called "weapons of mass destruction". However, it refuses investigation into its own biological facilities established across the world. For nearly two decades, the U.S. has been thwarting the establishment of the multilateral verification system of the Biological Weapons Convention, aggravating concerns among the international community: What has the U.S. been hiding all this time? And what are its secretive plans?

As one of the most technologically advanced countries in the world, the United States is supposed to benefit humankind with its advanced technologies. However, it uses them to solidify its hegemony. Evidence has proved that the 336 U.S.-funded bio-labs in 30 countries on pretexts of "cooperating to reduce biological safety risks" and "strengthening global public health" have raised public health concerns. Therefore, open, transparent and thorough investigation into those bio-labs should be conducted.

With COVID-19 wreaking havoc, some U.S. politicians have treated the lives of their citizens with indifference. What is more pathetic is that they have been applying advanced technologies to inhumane biochemical experiments in other countries, which is a violation of the Biological Weapons Convention and a kind of irresponsibility for the lives of people around the world. The heinousness of the U.S. hiding behind its bio-labs will eventually be exposed to the public. The one who makes use of bioweapons will surely experience backfire. 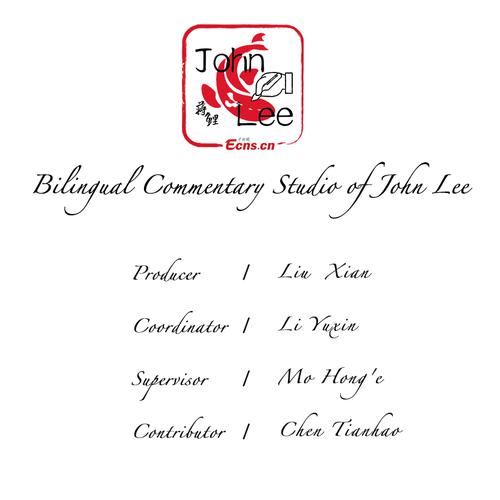