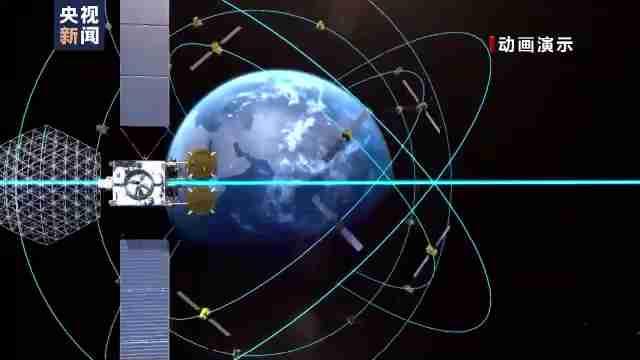 The largest indoor space navigation and positioning system in China is expected to be finished within this year.

This project will cover a 30-kilometer-long section of the Beijing Subway Capital Airport Express and five stations on this line.

The BeiDou Navigation Satellite System (BDS), an essential space infrastructure of China, will provide services that include positioning, navigation and timing.

However, in some spaces where satellite signals are blocked and cannot be used, such as underground, underwater or in buildings, positioning and navigation need further improvement.

The system will improve the positioning accuracy in subways to less than two meters, making it available for vehicle dispatching, passenger transport organization, and emergency response.

In addition, it allows passengers to use their phones to navigate and position in complex environments in subway stations through three-dimensional navigation.