(ECNS) -- China plans to achieve solar system margin exploration in 2049, said the chief designer of the Chinese Lunar Exploration Program on the sidelines of the fifth session of the 13th National Committee of the Chinese People's Political Consultative Conference.

The margin of the solar system is 100 astronomical units, or 15 billion kilometers, away.

"China's future deep space exploration will be persistent," said Wu Weiren, member of the Standing Committee of the Chinese People's Political Consultative Conference. One of the primary missions is the exploration of asteroids in deep space and collection of their samples, he added.

Exploration of other planets in the solar system including Venus and near-earth asteroids that post threats to Earth will also be launched, according to the chief designer.

Success of the launch of the Tianwen-1 spacecraft and the landing of Zhurong, China's first Mars rover, enables China's aerospace to realize the exploration leap from earth-moon system to interplanetary system, and offers experience and confidence for future research and attempts at deep space exploration. 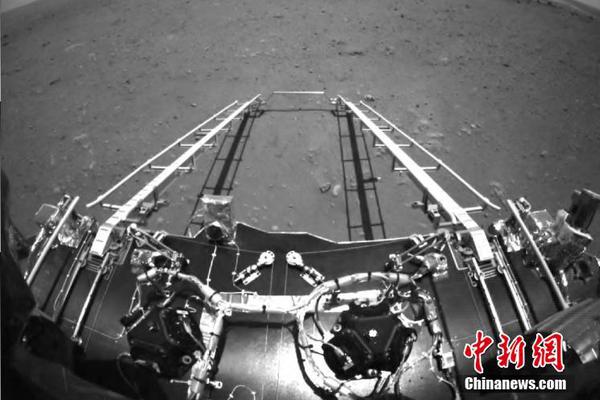