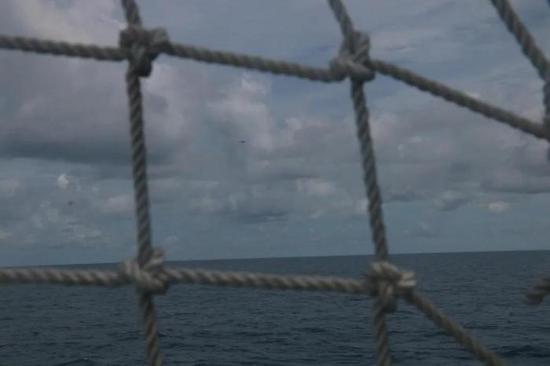 Over the past two days, Australia has been accusing China's naval fleet of shining a laser toward an Australian anti-submarine patrol plane, saying that China's operations are "unprofessional, unsafe and reckless.”

Tan refuted Australia's statement, saying it does not comply with the truth at all.

"On February 17, an Australian P-8 anti-submarine patrol plane flew near a Chinese naval fleet and the closest distance was only four kilometers. China's ships maintained safe, standardized and professional operations during the entire encounter with the Australian aircraft," said Tan, adding that China's operations are in line with international laws and practices. 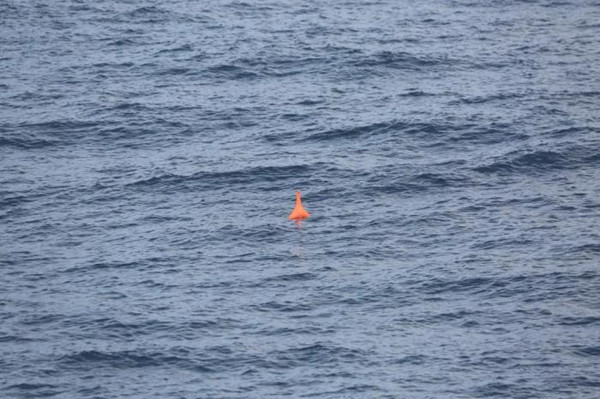 An Australian P-8 anti-submarine patrol plane put a sonar buoy in the waters near our naval fleet.

"From the two photos, we can see that the Australian aircraft is very close to our ships. This kind of malicious provocation is easily misunderstood and misjudged, thus threatening the safety of personnel, ships, and aircraft on both sides," said Tan.

"China firmly opposes Australia to disseminate false information and criticize China. Meanwhile, China urges Australia to stop these provocative and dangerous acts, and drop groundless accusations against China to avoid damages to the relationships between both countries and militaries," the spokesperson added.