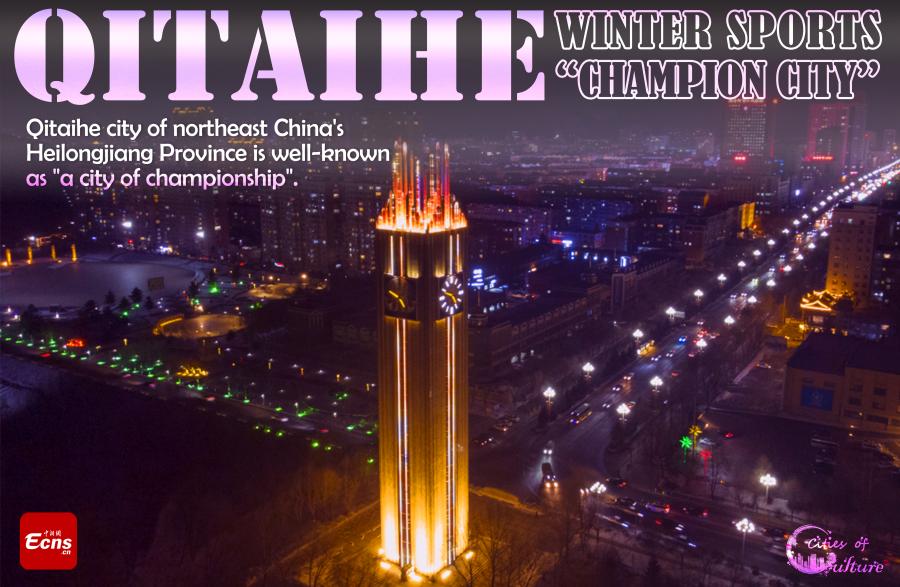 Qitaihe city of northeast China's Heilongjiang Province, is well-known as "a city of championship". 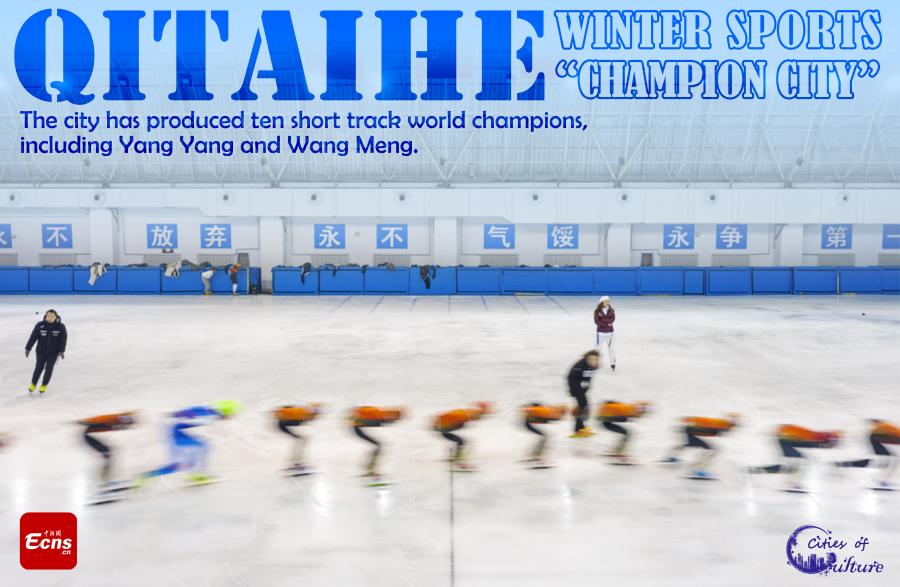 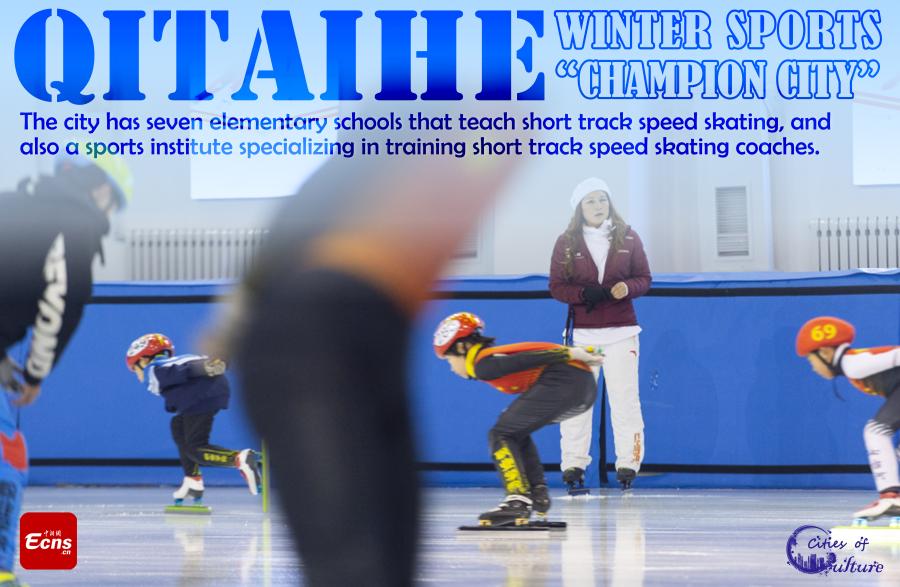 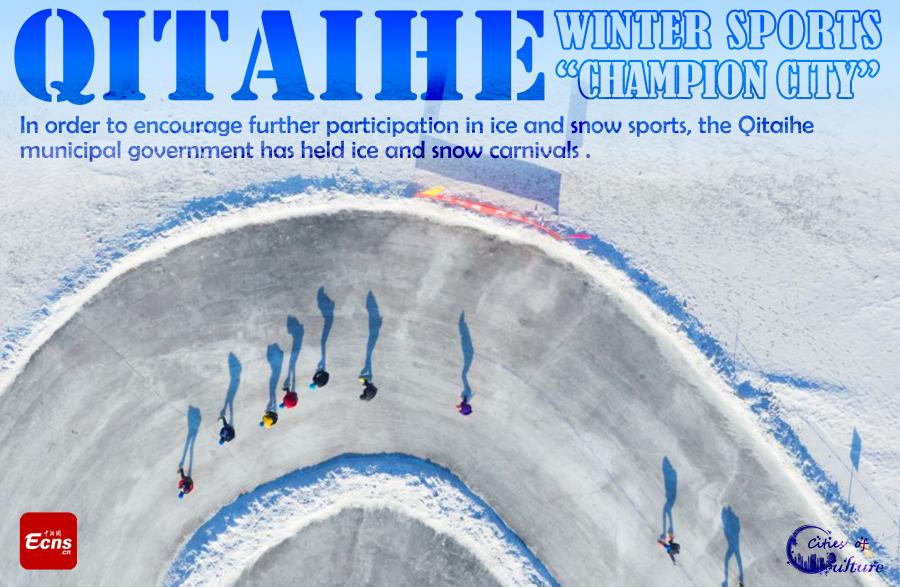 In order to encourage further participation in ice and snow sports, the Qitaihe municipal government has held ice and snow carnivals . 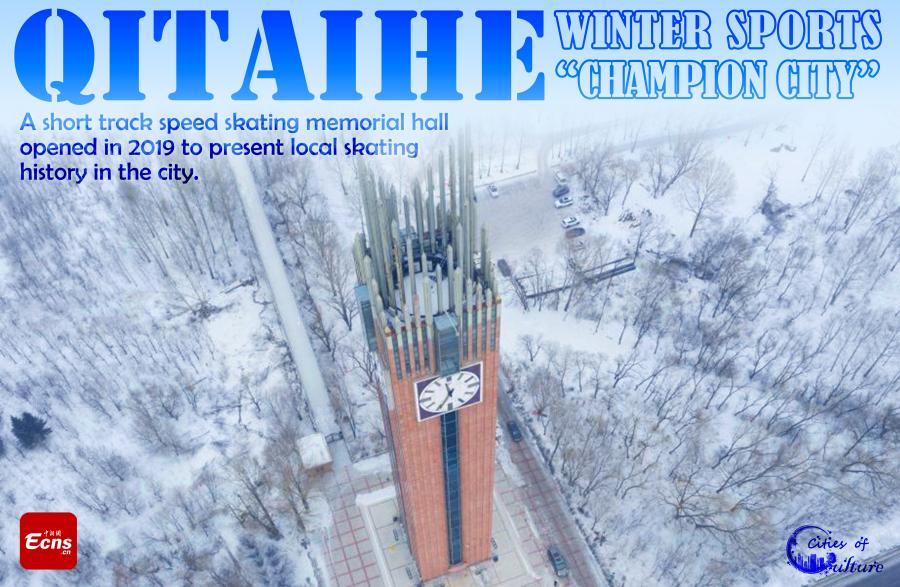 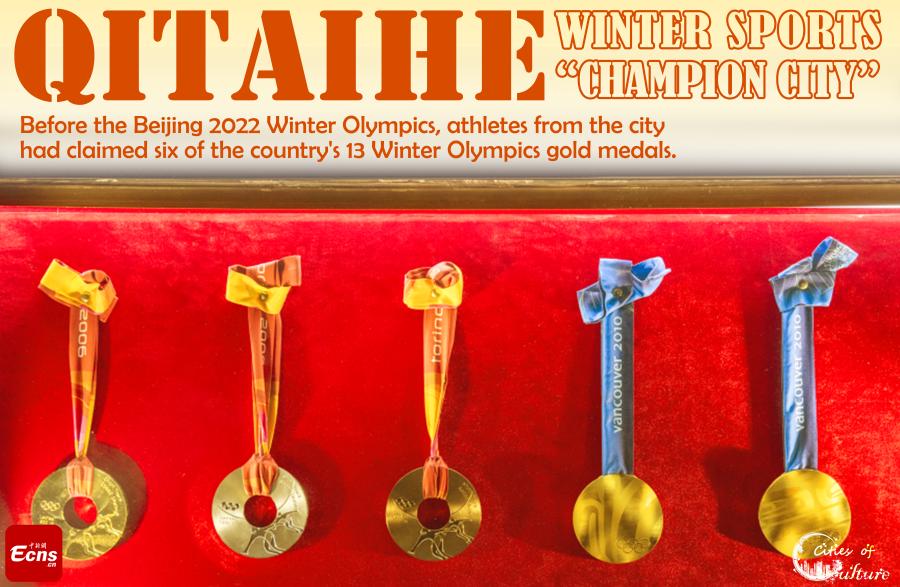 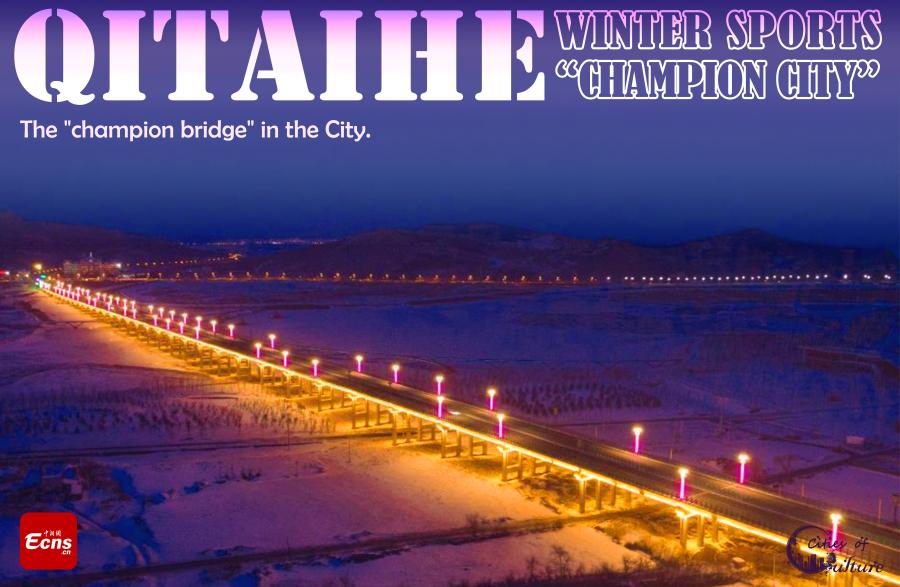 The "champion bridge" in the City. 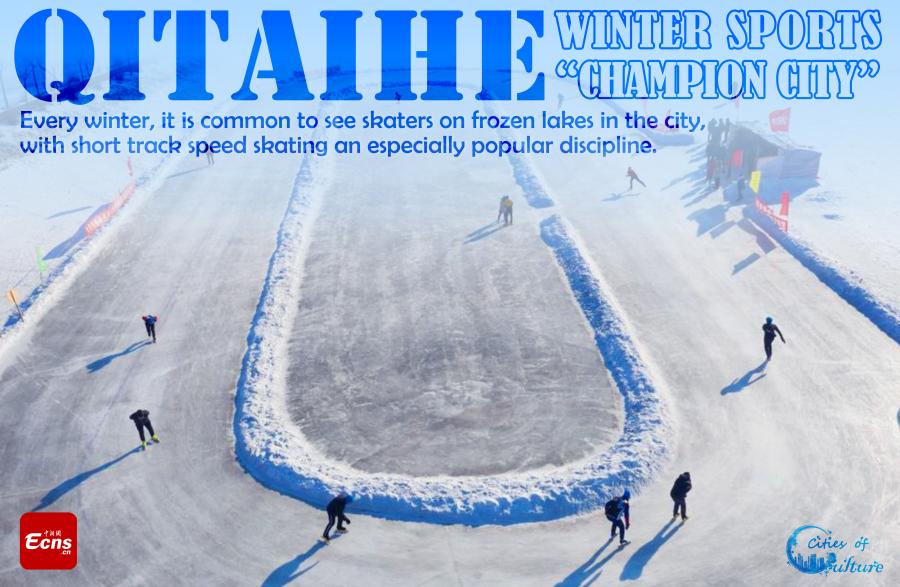 Every winter, it is common to see skaters on frozen lakes in the city, with short track speed skating an especially popular discipline.