(ECNS) -- The U.S. State Department is considering whether to authorize departures for U.S. diplomats and their families in China, according to U.S. media reports. The move, in the name of "China’s COVID-19 situation," is another "political farce" directed by the U.S. since the Biden Administration announced that it would not send any diplomatic or official representation to the Beijing 2022 Winter Olympics and Paralympics in December 2021.

During the pandemic, China has been adhering to relevant regulations and promoting anti-pandemic measures in rigorous, science-based and effective manners. Legitimate rights and interests of diplomatic and consular staff have been fully protected, with the safety of employees and families in the U.S. embassy and consulates ensured.

Only a few people in controlled areas have been required to be temporarily quarantined based on anti-pandemic policies. But the ill-intentioned “authorized departures” could well undermine the safety of the staff. Instead, it aims to repudiate China's achievements in the battle against COVID-19 by stirring up international arguments and distorting the facts.

With the opening ceremony of the Beijing 2022 Winter Olympics less than six days away, the U.S. has been bent on politicizing sports to sabotage the Winter Olympics. Such a malicious trick is not only a betrayal of the Olympic spirit but also a naked act of political provocation. It won't earn the respect the U.S. politicians are eager for, but instead expose their hypocrisy. 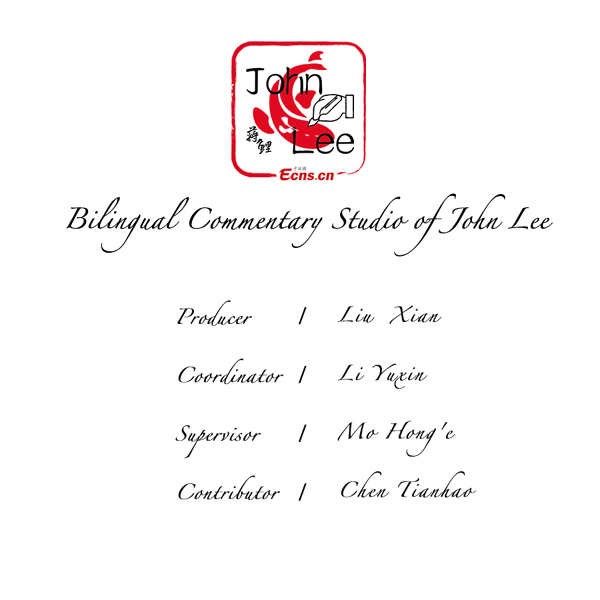