Inspired by the Chinese character of “winter,” the emblem of the Beijing 2022 Winter Olympics resembles a skater at the top and a skier at the bottom. 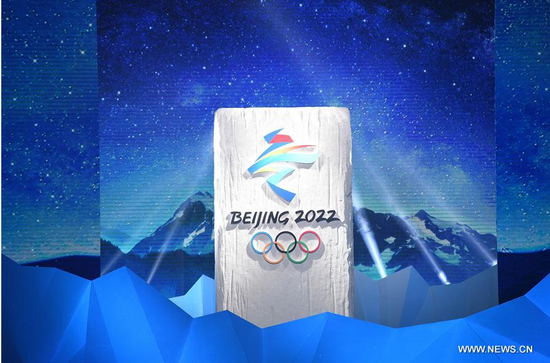 The emblem of the Beijing 2022 Winter Paralympics is an inspiration of the Chinese character “flight”, depicting an abstract image of an athlete who is fighting for victory. 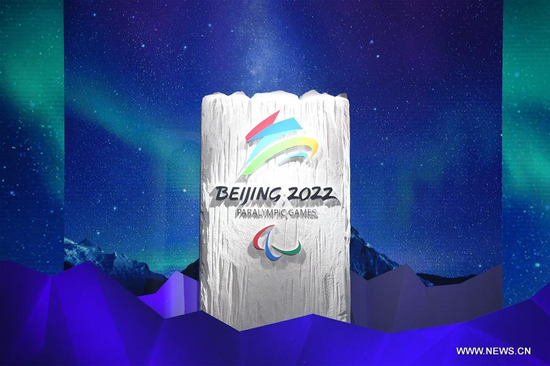 The flowing ribbon-like motif between them symbolizes China’s rolling mountains, Olympic venues, ski pistes and skating rinks. It also points to the fact that the Games will coincide with the Chinese New Year.

The two emblems are the epitome of not only Chinese traditional culture, but also regional and cultural elements. Reflecting the romantic aesthetic and exquisite art of Chinese people, the emblems combine the jubilant Chinese New Year culture, the winding but majestic Great Wall, and the color system originating from traditional Chinese paints.