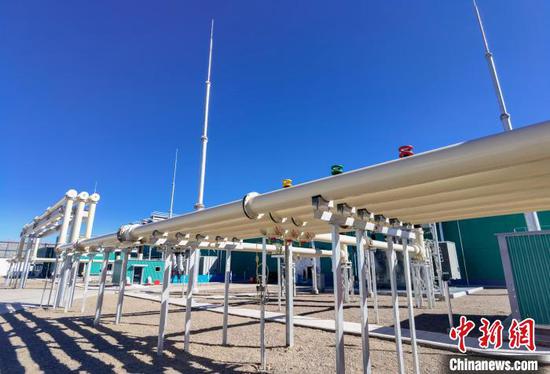 It is China's highest-altitude phase-modulation unit in operation, which is expected to improve power supply capacity across Lhasa by 16 percent.

With a total investment of 233 million yuan ($36.58 million), the project adopts advanced technologies including the Internet of Energy in two phase-modulation units to achieve digitization of equipment testing and automation of unit operation and maintenance.

The next step is to prepare for the second phase-modulation unit operation during the upcoming winter and spring period in Tibet Autonomous Region, according to Tibet Electric Power Company, State Grid.