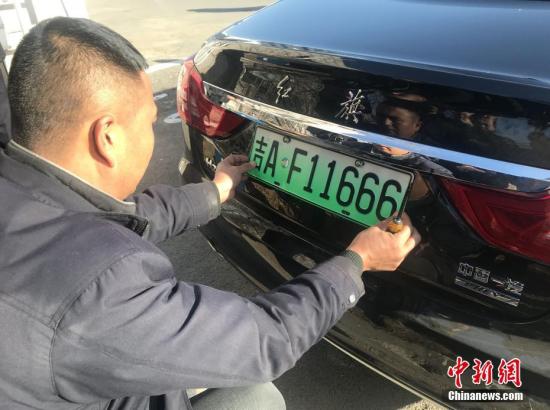 (ECNS) -- China's Ministry of Industry and Information Technology says that sales of new-energy vehicles will account for about 25 percent of the total by 2025, according to a draft plan released Tuesday.

The market competitiveness of new-energy vehicles will be significantly improved and major breakthroughs will be made in key technologies such as power batteries, drive motors and onboard operating systems, says the New-energy vehicles industry development plan.

China will promote the construction of the hydrogen fuel supply system and hydrogen refueling infrastructure, according to the plan.

It will also improve management standards for the establishment, approval, construction, acceptance and operation of hydrogenation infrastructure, guiding enterprises to rationally distribute that infrastructure according to supply and demand.

China will establish a unified, open and fair market system and improve preferential tax policies such as the purchase tax on new-energy vehicles.