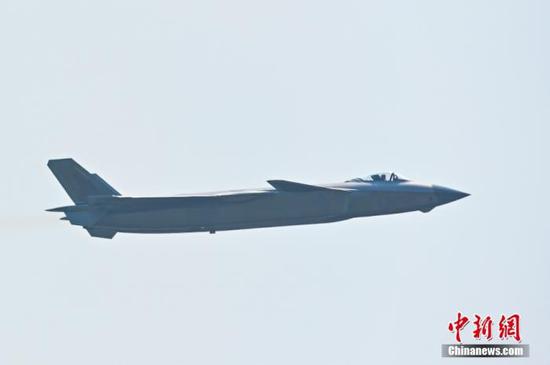 The Chinese People's Liberation Army (PLA) Air Force has unveiled an array of new aircraft at the 13th China International Aviation and Aerospace Exhibition, or Airshow China 2021, which opened Tuesday in the southern port city of Zhuhai, Guangdong Province.

The Y-20 heavy transport aircraft and some other major battle equipment were also displayed at the show.

The PLA Air Force is working in line with the strategic requirements of integrating air and space capabilities as well as coordinating offensive and defensive operations. Its goal is to advance toward building itself into a world-class strategic air force, said Commander of the PLA Air Force Chang Dingqiu at the event.