Death toll from earthquake in Haiti rises to 2,207 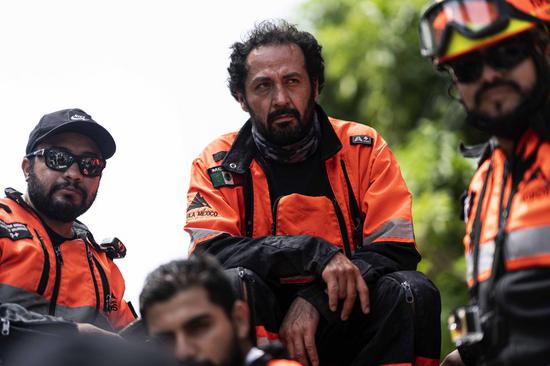 The number of people killed by the 7.2-magnitude earthquake on Aug. 14 in Haiti has risen to 2,207, with 344 still missing, the country's civil protection agency reported on Sunday.

The agency said on Twitter that a week after the earthquake, which also left at least 12,268 injured, the number of damaged homes exceeded 77,000, while almost 53,000 were destroyed.

The earthquake had its epicenter some 125 kilometers west of Port-au-Prince and had a depth of 10 kilometers, which is why at the time a tsunami alert was issued, but was later canceled.