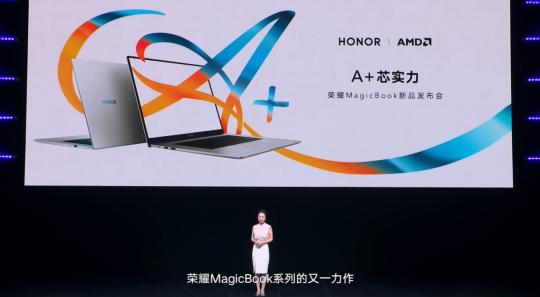 The Honor MagicBook Ryzen Editions are powered with US tech giant AMD's Ryzen processors. They are part of Honor's broader push to expand its presence in the personal computer business.

Zhao Ming, CEO of Honor, said the company has once again recorded rapid growth in sales and market confidence, with the support of consumers and partners.

On Thursday, Honor also held a donation ceremony with the General Administration of Sport of China where it provided smartphones and smart home devices to Team China that will take part in the Tokyo Olympic Games.