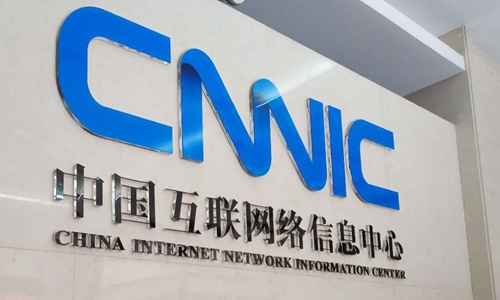 The number of people using the internet in China reached 900 million in March, an increase of 75 million from the end of 2018, according to a report published on Tuesday by the China Internet Network Information Center (CNNIC) on internet development in China.

China's internet penetration rate has reached 64.5 percent, up 4.9 percent from 2018, according to the CNNIC report.

Among China's internet users, 255 million are from rural areas, with a 46 percent internet penetration rate, up 7.8 percent from 2018.

The report attributes rural internet usage growth to China's efforts in expanding coverage and enhancing digital development in the countryside, helping rural residents keep up with the global pace.

The report also outlined the development of internet companies in China.

Since December of last year, the market value of China's internet listed companies at home and abroad reached 11.12 trillion yuan, up 40.8 percent from the end of 2018, hitting a record high.

Among the top 30 internet companies based on market value worldwide by the end of 2019, Chinese companies accounted for nine, with Alibaba and Tencent ranking among the top 10.