Top expert: Disease spread won't be on scale of SARS 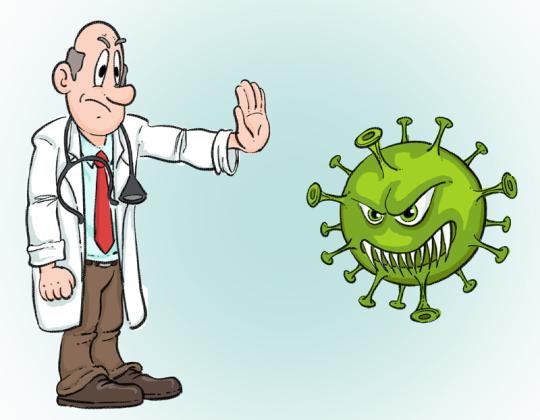 The latest evidence has proved that the new virus causing the pneumonia outbreak in Wuhan, Hubei province, can spread from human to human, said Zhong Nanshan, head of a high-level expert team organized on Monday by the National Health Commission.

"It has been confirmed that two people in Guangdong province were infected through human-to-human transmission," he said at a news conference on Monday.

The two patients had not been to Wuhan, where the outbreak started, but they became sick after their family members recently returned from the city, he said.

In addition, some medical workers have also tested positive for the virus, which proves the infectiousness of the virus, said Zhong, who is also a member of the Chinese Academy of Engineering and a prominent expert in respiratory diseases.

Zhong said a major reason for the surge in the number of cases over the past few days is that new testing methods have improved the efficiency in testing suspected cases. The other reason is that in the past few days local authorities have been authorized to confirm such cases on their own, as long as the patient has tested positive twice. Previously, confirmation could only be made by the Chinese Center for Disease Control and Prevention and other national institutes, which slowed down confirmation, he said.

The pneumonia outbreak in Wuhan, will not evolve into a massive outbreak similar in scale to the SARS outbreak 17 years ago, he said.

"We identified the new coronavirus just two weeks after the outbreak was reported, and we have very good virus monitoring and quarantine measures," Zhong said. "I believe the outbreak will not have the impact on society and the economy that SARS (severe acute respiratory syndrome) did 17 years ago."

However, the number of cases of the new virus is expected to continue rising during the Spring Festival holiday, which starts on Friday, due to the large number of people traveling nationwide, which will make the disease spread more easily, he said.

Zhong said to prevent the spread of disease, it is important that the authorities in Wuhan take strict measures to identify suspected cases and advise people with a high body temperature, which is a major symptom of the disease, not to leave the city.

In addition, people with confirmed cases must get treatment under quarantine as soon as possible, which is the most effective way to prevent and control the disease, he said.

Zeng Guang, chief epidemiologist at the Chinese Center for Disease Control and Prevention, said the outbreak is still at an early stage.

He said it is very likely that the outbreak can be contained through intensified efforts in the early stage, but coordinated prevention and control efforts nationwide are necessary.

"With proper public health measures, the trend of an increasing number of cases can be reversed," he added.

Zeng said China has shared information about the virus with the World Health Organization since the outset, which has also helped other countries in identifying the virus.