All Chinese tourists injured in bus mishap in Laos fly back 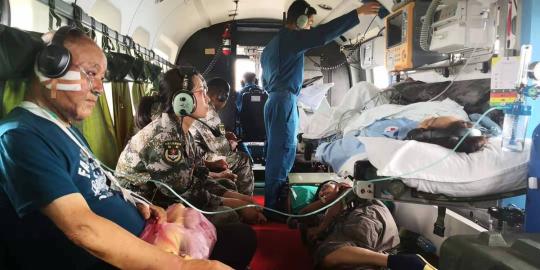 With the last five injured Chinese tourists getting on a flight back on Saturday, all the injured in a road accident in northern Laos have flown back to China so far.

According to the Chinese Consulate-General in Luang Prabang, with the cooperation of the Chinese and Lao sides, the last five injured and their family members boarded a China Eastern Airlines flight on Saturday in Luang Prabang, to return to Nanjing, capital of Jiangsu province where most of the injured came from.

Li Zhigong, the Chinese consul general in Luang Prabang, and the joint work group of the Chinese foreign ministry and the culture and tourism ministry, and the relevant work groups from Jiangsu province and Nanjing went to the Luang Prabang International Airport to visit the wounded and see them off. 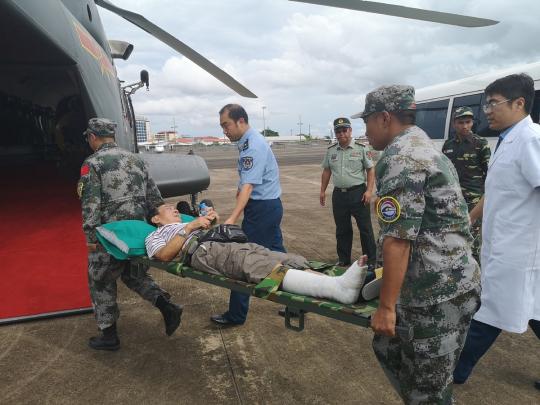 Thus, all the injured Chinese tourists have flown back to China.

Altogether 13 Chinese nationals were killed, 31 others injured, as well as two Lao nationals wounded in a bus crash in northern Laos near Luang Prabang, some 180 km north of Vientiane, on Monday.