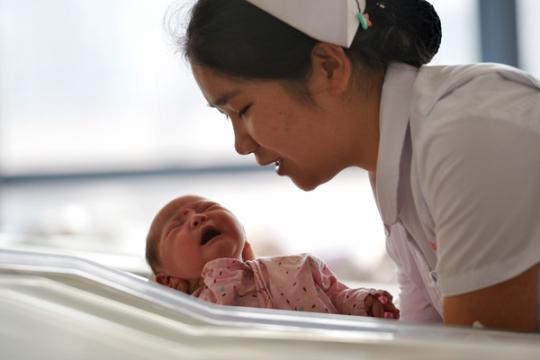 The State Council, China's Cabinet, issued rules on Monday that will sanction entities that illegally handle human genetic resources derived from China with fines of up to 10 million yuan ($1.44 million), in an effort to enhance regulation, management and supervision over Chinese genetic biomaterial and related research.

The document contains six sections and 47 items with detailed rules and sanctions. The regulations will take effect from July 1.

Human genetic resources include human genome information and actual genetic material, such as organs, tissues, cells and other biological matter that contains genetic information. The regulations are a much-anticipated completed version of the interim regulations on human genetic resources launched in June 1998, which have been serving as one of the foundations of China's bioethics and biosciences development.

The document tightens the country's grip on the sector and bans all sales of human genetic resources except for use in scientific research and other appropriate applications.

Foreign personnel and organizations cannot collect or store China's human genetic resources within the country's borders, nor can they share such material with other foreign entities, the regulation said.

Instead, they must work with Chinese partners and have the necessary government approval to use human genetic material for scientific research. Such approval requires ensuring projects pose no threat to China's public health, national security and public interest.

Moreover, the project has to be reasonable and transparent and must receive authorization on ethical grounds from both countries. It should also include a plan to clearly state the ownership of the scientific output and distribution of future profits.

Entities that collect, store and experiment with China's human genetic materials without authorization will face fines of up to 5 million yuan. Those caught using forged documents or false information to receive approval will also be fined between 500,000 and 5 million yuan, and subject to a five-year ban on applying new authorizations.

The document said China supports the proper use of human genetic resources to conduct research in biomedicine, diagnosis and treatment, and improving people's livelihoods. But such research must rigorously adhere to relevant Chinese laws and regulations.