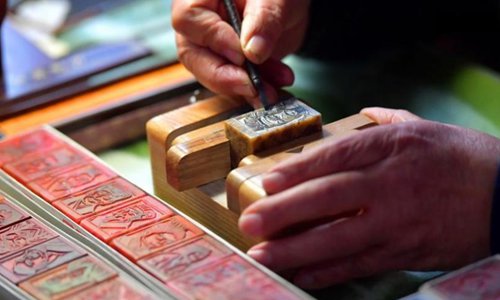 The population of people with some surnames in China has surpassed the total population in some Western countries, such as Canada, the UK and Germany.

About 100 million Chinese have the surname Wang in China, according to the 2018 national name report of the Ministry of Public Security(MPS) on Wednesday.

That's 34 million more than the UK's population, according to the office for national statistics of the UK.

Germany had a population of 83 million in 2018, with Canada at 38 million in 2017, according to their national statistical authorities.

The MPS report said there are 6,150 surnames used in China, but the number of people under "the most common 100 surnames" (baijiaxing) accounts for 85 percent of the whole population, which is nearly 1.4 billion as of January 2018.

The numbers of 23 surnames have surpassed 10 million, the report said.

Wang, Li, Zhang, Liu and Chen are the five most common surnames in the country in 2018.

The gap between the population of Wangs and Lis is 610,000, which is narrow and shows a continuing competition for the title of "the most common surname in China," read the report.

There are some rare surnames in China such as Tian (heaven), Si (death) and Du (poinson). Only one person is reportedly to be surnamed Du.

"My father is surnamed Zhang and my mother is surnamed Yang. So they named me Zhang Yang, which means strong personality in Chinese. They also hope I become confident by giving me this name," a teacher from North China's Tianjin Municipality told the Global Times on Thursday.

Among all newborns in 2018, more than 97 percent were named with two or three characters, which is normal for traditional Chinese names, accoring to the MPS.

About 1.7 percent of the newborns were given names of four characters.