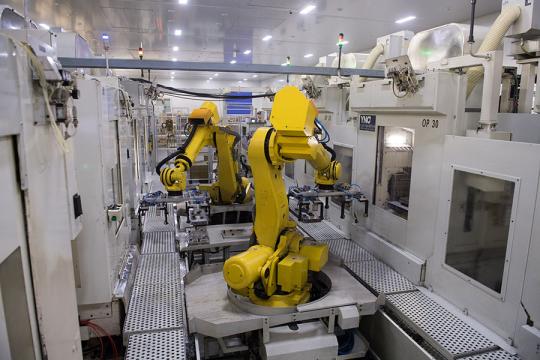 China's industrial output and investment growth picked up in October, while retail sales weakened, the National Bureau of Statistics said on Wednesday.

Retail sales growth weakened to 8.6 percent year-on-year in October, down from 9.2 percent in September, due to postponed purchases by shoppers waiting for steep discounts on November 11, the annual online shopping festival.