Things you may not know about the Spring Equinox(1/5) 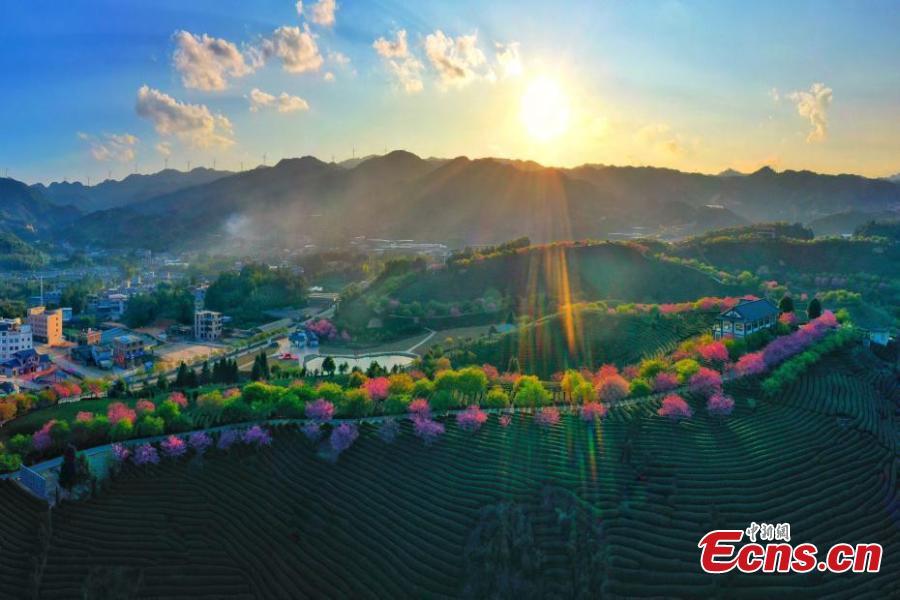 The traditional Chinese lunar calendar divides a year into 24 solar terms. The Spring Equinox (Chinese: 春分), as the fourth term of the year starts on March 20 and ends on April 3 this year.

Here are 5 things you may not know about the Spring Equinox. 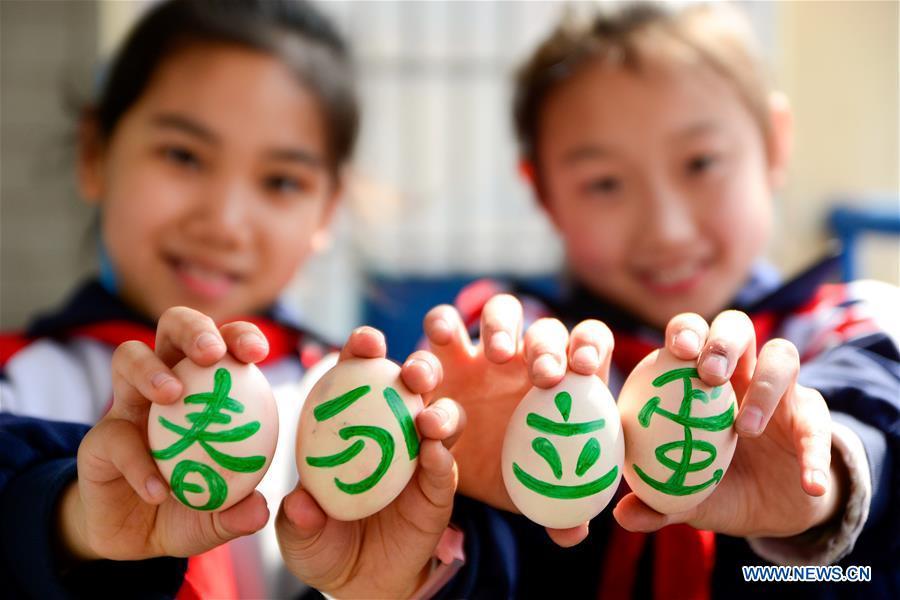 Standing an egg upright is a popular game across the country during the Spring Equinox. It is an old custom that dates back to 4,000 years ago. People practice this tradition to celebrate the coming of spring. It is believed that if someone can make the egg stand, he will have good luck in the future.

Some believe that the Spring Equinox is the best time to practice this game because on this day the axis of the earth is relatively balanced against the orbital plane of the earth's rotation around the sun, which makes it easier to erect an egg. 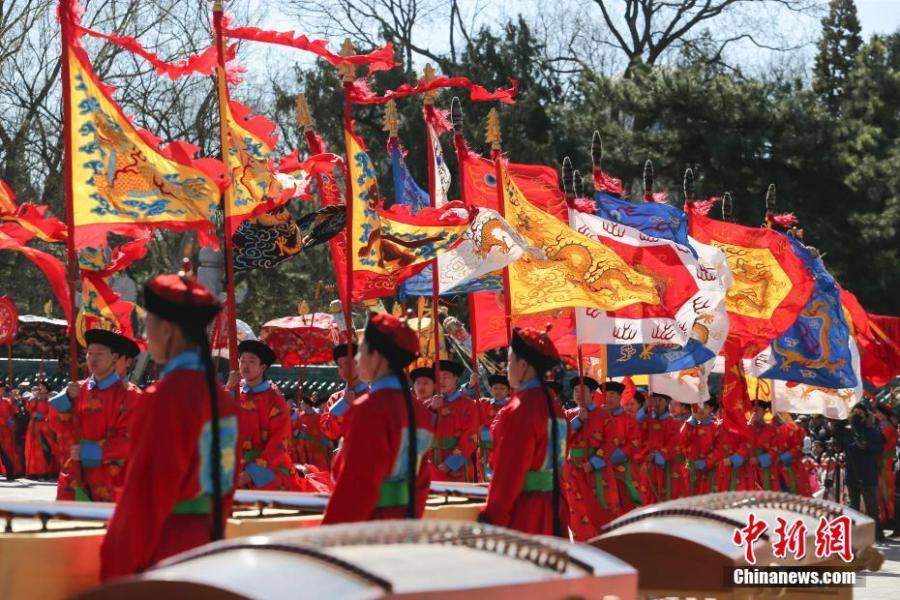 Sacrifice to the Sun god

During the Spring Equinox, an old traditional practiced by Beijing locals is offering sacrifices to the Sun god. This tradition is called "Zhonghe Festival". The "Sun Cake", a round cake made from wheat and sugar, serves as the main offering.

In the Ming Dynasty (1368－1644) and Qing Dynasty (1636—1912), the imperial family held this ritual in Ritan park every Spring Equinox. The Ritan park gradually became a common place for public recreation. However, the practice still exists among the public. 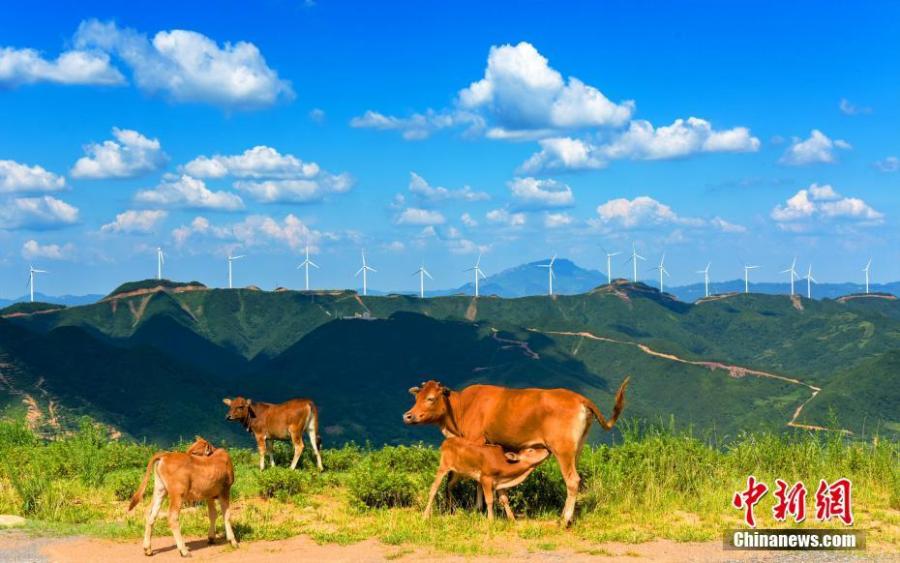 This practice is popular in the southern area of the lower reaches of the Yangtze River. As the Spring Equinox comes, farm work starts and both the farmers and the cattle start to become busy. Farmers will reward cattle with sticky rice balls to express their gratefulness. Meanwhile, people will also make sacrifice to birds, to thank them for bringing signals for farm work and to ask them not to eat grains later in the year. 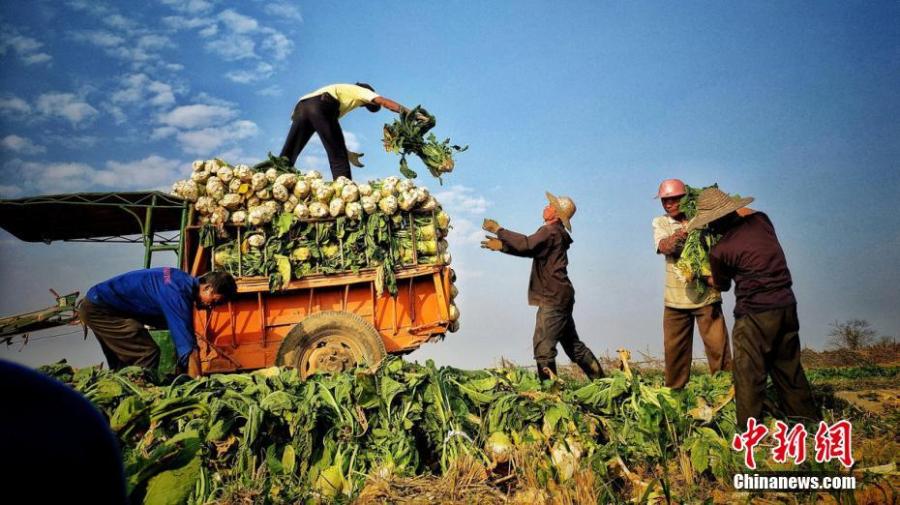 Eating spring vegetables during the Spring Equinox is a commonly practiced custom in many regions of China. "Spring vegetables" refers to seasonal vegetables that differ from place to place. The ancient teachings in the Chinese classic,Huangdi Neijing, suggests that people eat seasonal foods to help preserve health and bring good luck.