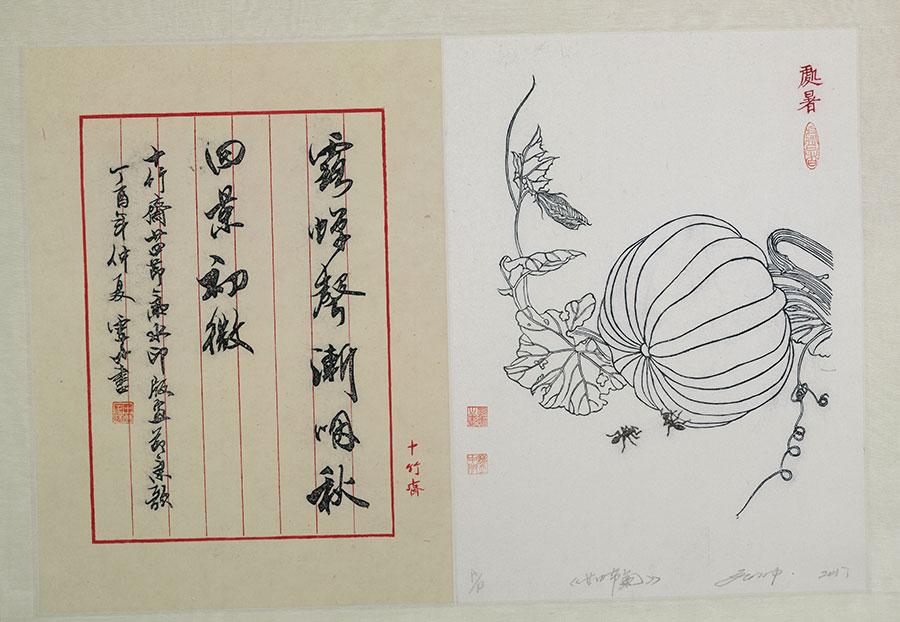 About 200 exquisite works from Shizhuzhai (Ten Bamboo Studio), an art museum in the Zhejiang provincial capital of Hangzhou, are touring the world and will be showcased in The Prince’s School of Traditional Arts from Aug. 10 to 19.

Announced by the exhibition's co-curator, Beijing-based Ancient Books Preservation and Conservation Association,it will also move to Asia Home, an art gallery in London from Sept. 21 to 30.

A symposium and workshop on Chinese woodblock printing will gather experts from China and the UK for partnered events during the second stint of exhibition at the British Library.

Woodblock prints first appeared in the Tang Dynasty (618-907) and reached peak popularity in the Ming Dynasty (1368-1644), where they represented traditional Chinese aesthetics. 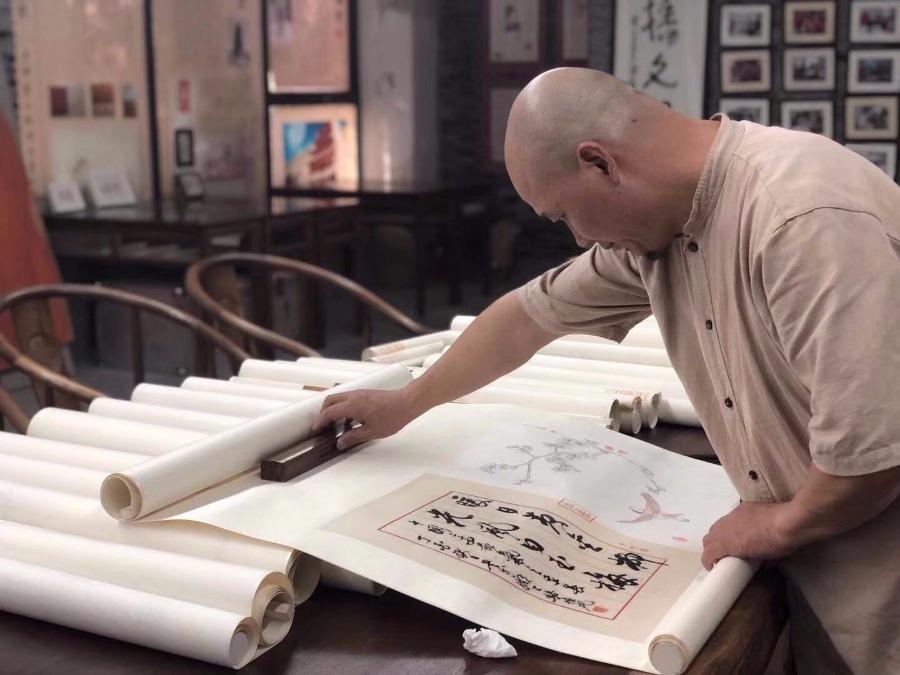 For the upcoming exhibition, which is supported by the China National Arts Fund, about 200 works will be exhibited. They are created by Wei Lizhong, an inheritor of national-level cultural heritage who has spent 30 years reviving the traditional Chinese craftsmanship, and his team.His studio borrowed the name Shizhuzhai from a renowned printing house in the Ming Dynasty.

The subjects of the exhibits include Buddhism, human figures, replicas of ancient landscape paintings and more. Some original woodblock panels and relevant ancient books, which are collections of Shizhuzhai works in Ming Dynasty, will be introduced to British visitors, who can experience the printing technique during exhibition as well.

Some printed works will also be collected by the British Library. 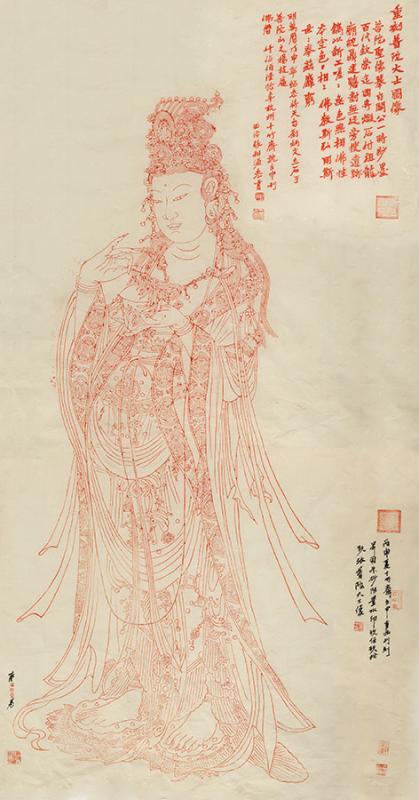 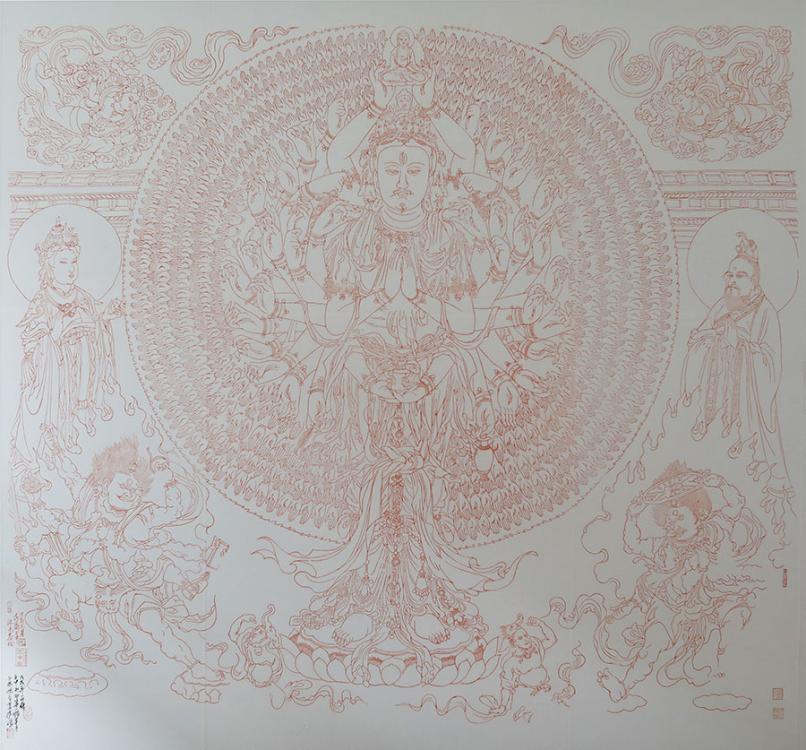