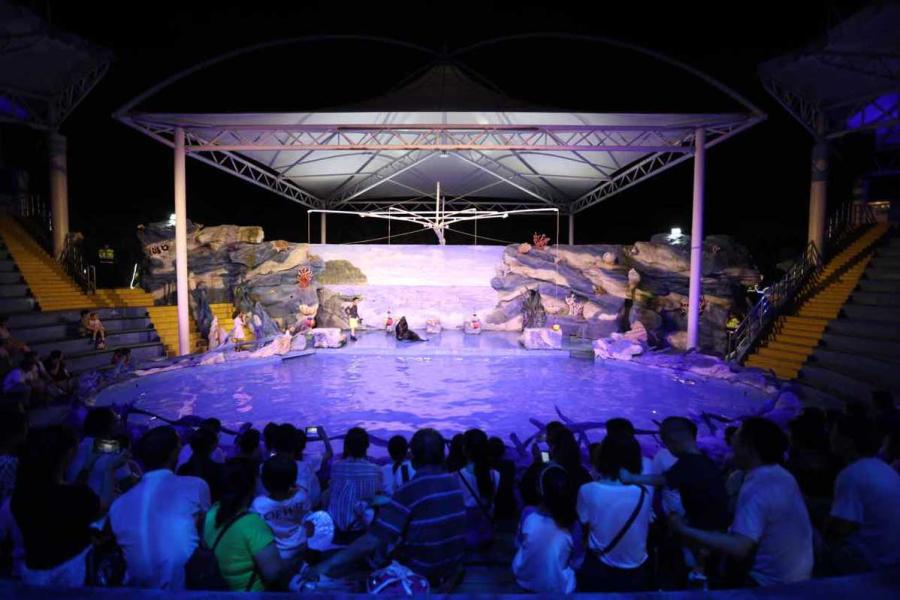 The first night wild animal park in the country will begin trial operations on August 8.

The park has three main sections - a pedestrian zone, a water adventure facility and a drive-through area.

According to park authorities, the new sanctuary will allow visitors to view the animals in action as many of them, such as the tigers, lions, raccoons and giant anteaters, sleep during the day and forage at night.

Besides viewing the animals, visitors can also participate in animal performances, family activities and purchase souvenirs at the stores.

The water adventure facility, which is the first in China to offer nighttime viewing of aquatic creatures, as well as the Ferris wheel, which is the largest in Shanghai, will also be open during the trial operation period. 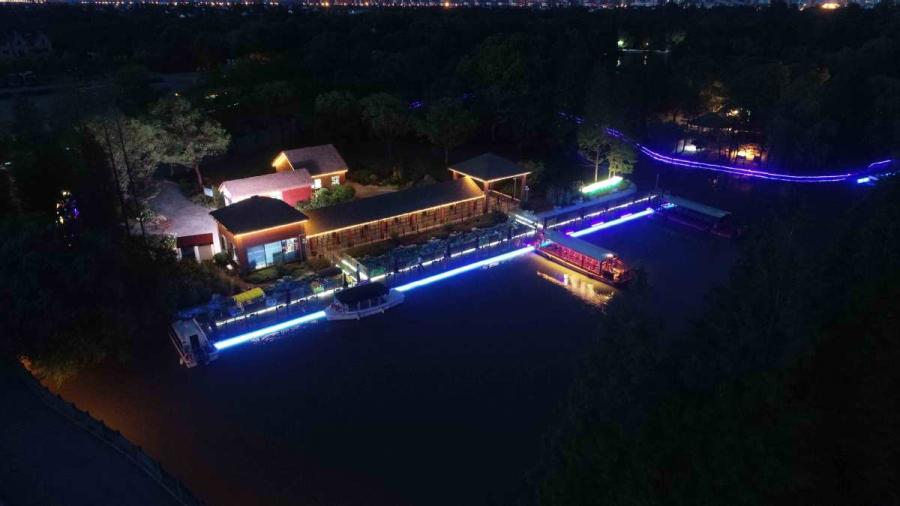 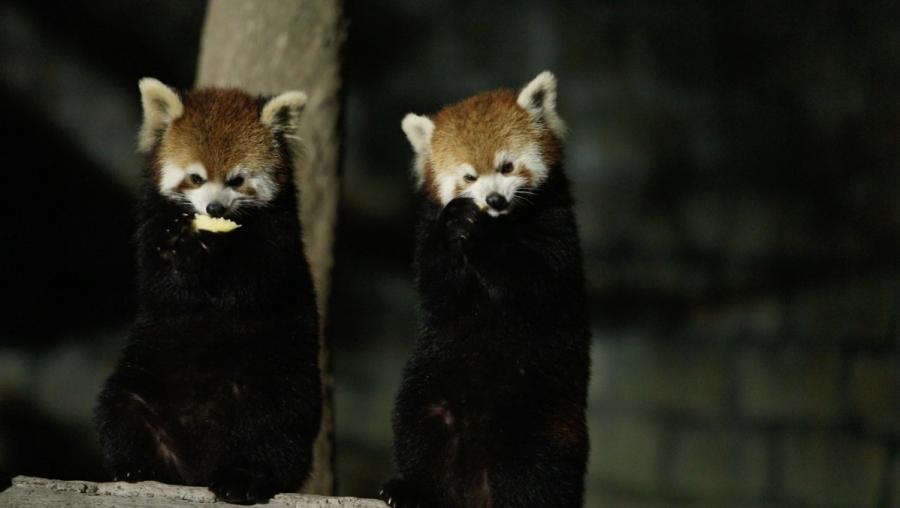 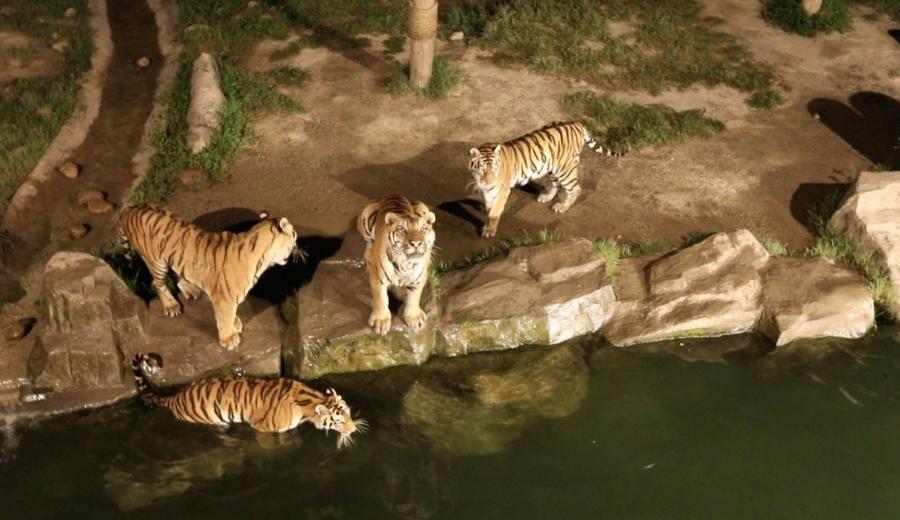 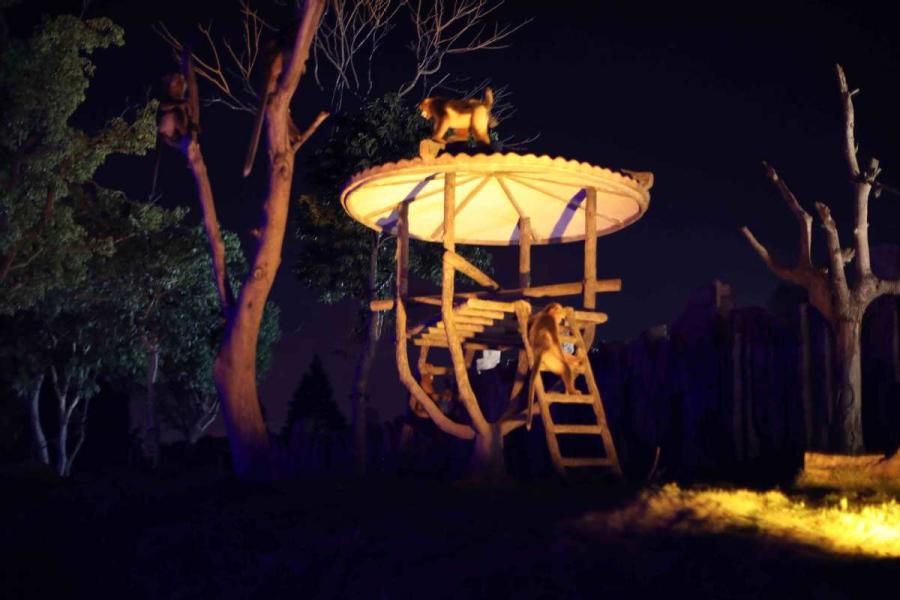 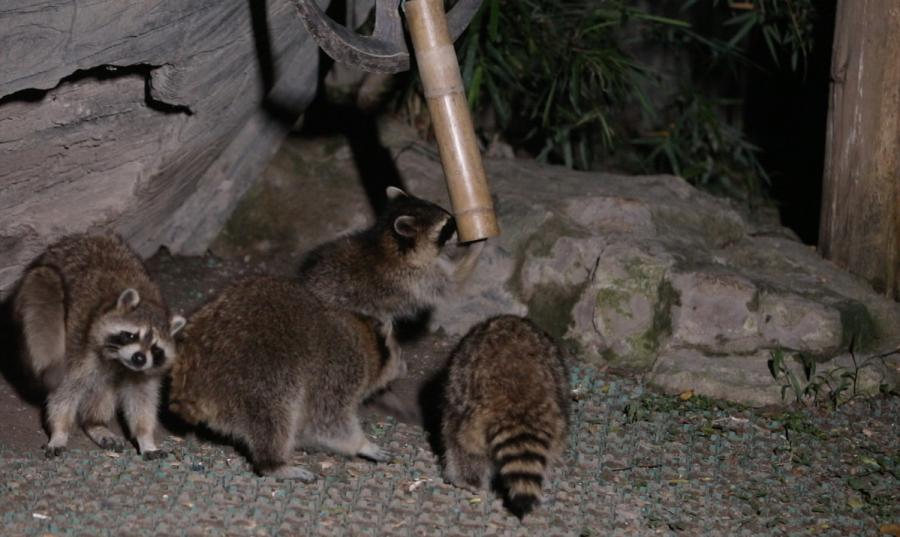 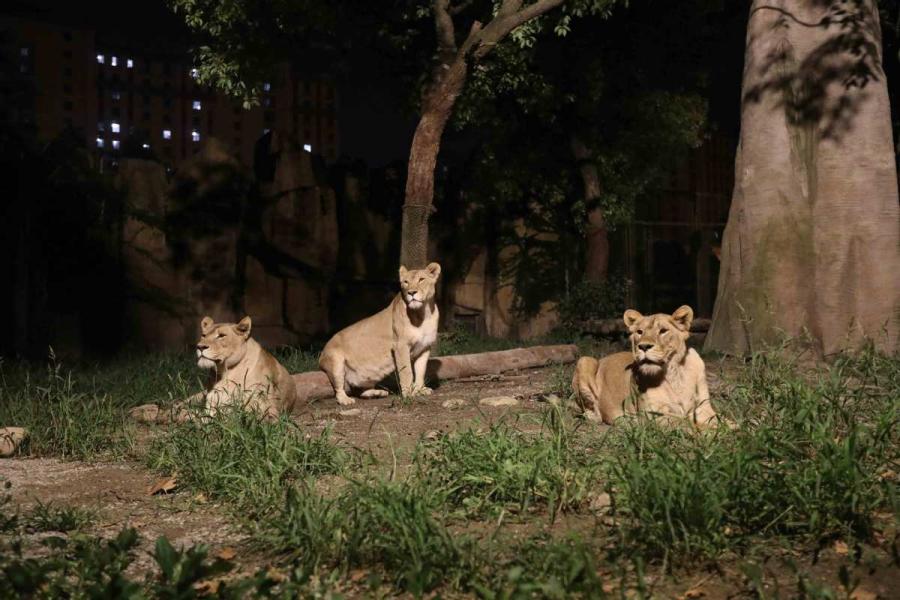